Panayotis Tsakonas is Professor of International Relations, Security Studies and Foreign Policy Analysis at the Department of Political Science and Public Administration, University of Athens.

He studied political science, international relations and security studies at the Panteion University of Athens and Reading University, Great Britain.

Professor Tsakonas has served as a member of the Academic/Scientific boards of various institutions in Greece and abroad and as President of the BoD of the Center for Security Studies/KE.ME.A (2016-2018).

He has taught for fifteen years at the Department of Mediterranean Studies, University of the Aegean and at various Universities and institutions in Greece, Turkey, Great Britain, Germany, the United States and Canada.

His monographs, books, articles in peer-reviewed academic journals, and contributions in edited volumes have been published in Greek, English, German, French and Italian. He has authored/co-authored and edited/co-edited ten books. His book: The Incomplete Breakthrough in Greek-Turkish Relations. Grasping Greece’s Socialization Strategy (Palgrave-Macmillan, New York, 2010) was nominated by the Modern Greek Studies Association for the “Edmund Keeley Book Prize”. 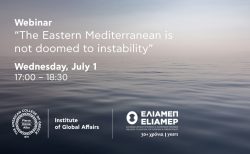 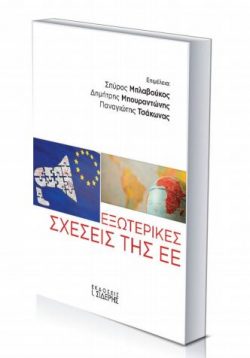 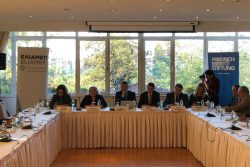 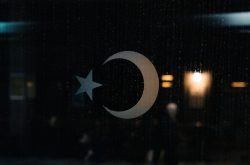 Greece made its 'red lines' clear from the beginning - An interview with P. Tsakonas 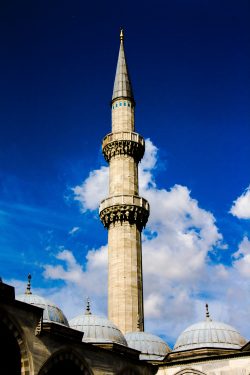 A turning point for Turkey - An interview with P. Tsakonas 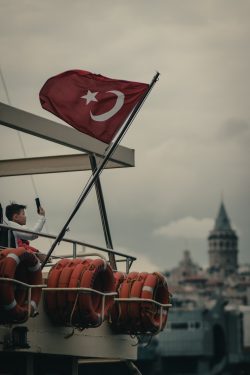 Greece and Europe's ability to manage the Turkish aggression - An interview with P. Tsakonas 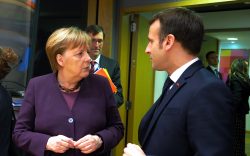 Can the German presidency of the Council of the EU make a difference? - By P. Tsakonas 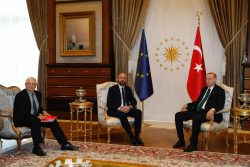 "The importance of being earnest" - By P. Tsakonas

“The Eastern Mediterranean is not doomed to instability”

Consent does not come cheap - By P. Tsakonas 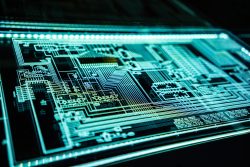 Preparing the country to confront "multi-crises" - By P. Tsakonas 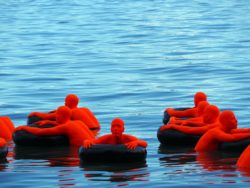 The migrant crisis will re-emerge - By P. Tsakonas 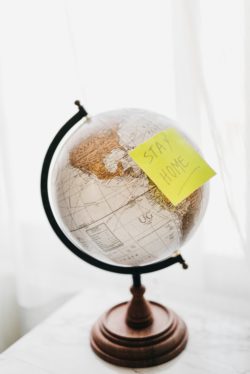 “We are all in the same boat, stupid" - By P. Tsakonas 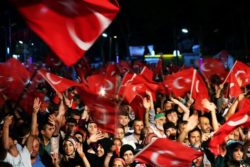 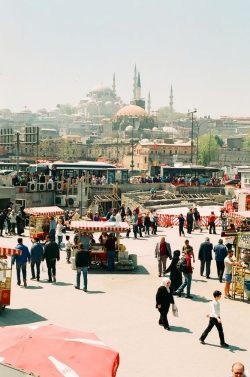 Refraining from seizing diplomatic initiative in our relation with Turkey is cowardice - By P. Tsakonas 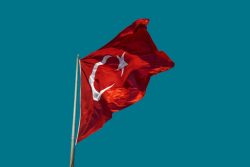 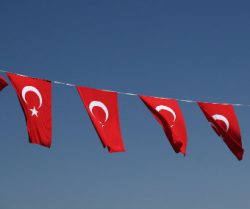 An exercise in national self-awareness - By P. Tsakonas 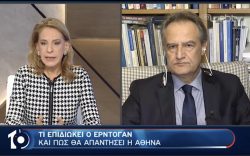 Panayiotis Tsakonas on the show "10" 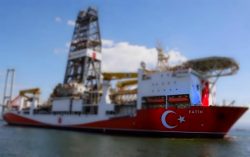 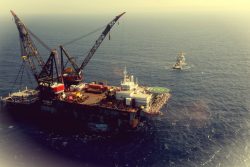