Author of four monographs, including Pollution from offshore installations (Martinus Nijhoff 1995 – Prix Paul Guggenheim), State immunity and the rule of law (Athens 2001), Functional jurisdiction in the Law of the Sea (Martinus Nijhoff, 2007), Energy installations at sea (2016 – in Greek); editor of seven volumes; numerous chapters and articles; coeditor-in-chief: Yearbook of International Environmental Law (OUP); member of the board of several law journals.

Online Conference: “The future of Energy Security for the Eastern Mediterranean” 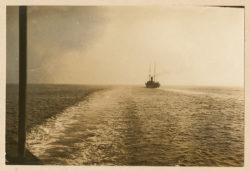 The Greek presence goes back to the 6th century - Maria Gavouneli

The right to (humane) death? - by M. Gavouneli

The future of Energy Security for the Eastern Mediterranean (Video) 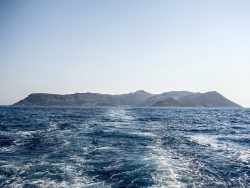 Whose Sea? A Greek International Law Perspective on the Greek-Turkish Disputes - By Maria Gavouneli

What could we lose? - By M. Gavouneli

The Convention on the Law of the Sea, the right to 12 nautical miles and the Treaty of Lausanne - M. Gavouneli and I. A. Zepos 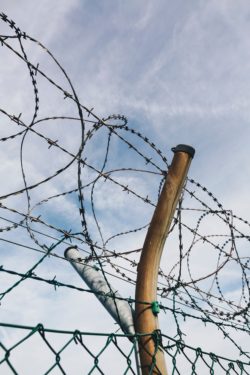