Whose Sea? A Greek International Law Perspective on the Greek-Turkish Disputes – By Maria Gavouneli 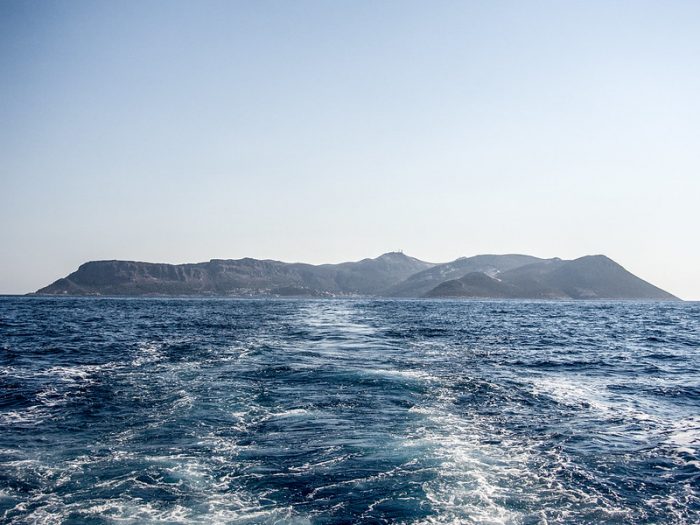 The possibility of any Greek government accepting to discuss issues pertaining to sovereignty over the islands, or indeed any part of the Greek territory, is simply non-existent. The parameters set for an eventual renewal of the preliminary talks between the two countries are certainly more political than legal. Nevertheless, it is affirmed by both parties that they should lead to a permanent settlement of the outstanding disputes, preferably by an international judicial instance. Greece has set out its preconditions in its 2015 Declaration recognizing the compulsory jurisdiction of the International Court of Justice with the express exception, inter alia, of any dispute relating to military activities and measures for the protection of its sovereignty and territorial integrity, as well as of any dispute concerning State boundaries or sovereignty over the territory of the Hellenic Republic. It is certainly true that a possible agreement between the parties could also include issues expressly excluded from such automated procedures, but in real life, the possibilities are really scarce. The complexity of the issues that need to be addressed in a negotiation between Greece and Turkey is simply staggering. The peace dividend would be equally great – and still missing, writes Maria Gavouneli in an article published by Institut Montaigne.

You may find the article here.