Cyprus and the European Union: Problems and Prospects 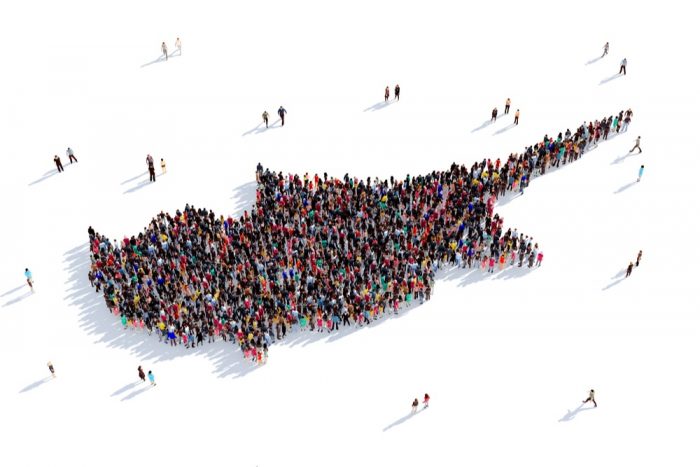 The development of the relations between Cyprus and the European Union has, on occasions, been riddled with political difficulties. The unresolved political problem of Cyprus has dictated to a great extend the attitude and policy objectives of both the Government of the Republic of Cyprus and the Community within the framework of their relations. Economic considerations have, at least since 1974, played a secondary role. Despite a variety of difficulties and delays, relations between Cyprus and the EU have been developing and improving bringing Cyprus on the verge of full Eu membership.