Security Sector Transformation in SEE and the Mediterranean Middle East 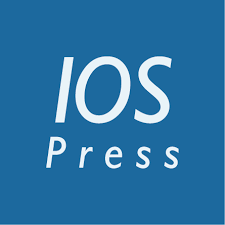 The security sector of a state may be defined broadly as encompassing those elements granted a legitimate and exclusive role in the exercise of coercive power in society to deal with external and internal threats to the security of the state and its citizens. As such, security sector reform (SSR) encompasses all those organizations that have the authority to use, or order the use of force, or the threat of force, as well as those civil structures that are responsible for their management. The organizations concerned include: military and paramilitary forces, intelligence services, police forces, both national and local, together with border guards and customs services, judicial and penal systems, and the civil authorities mandated to oversee these agencies.