Brazil and the European Union: strategic partners in a changing world? 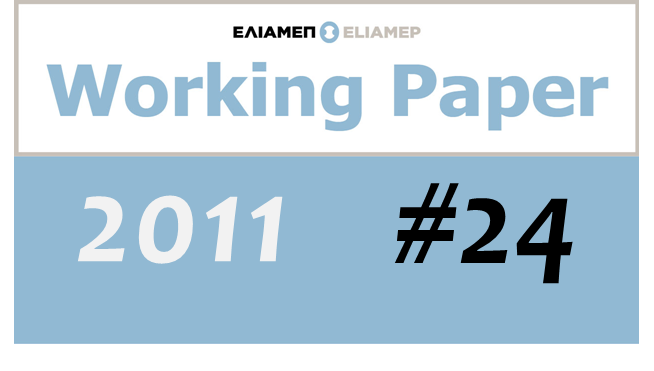 Working Paper no 24/2011 by Elena Lazarou examines the relations between Brazil and the European Union from a historical and contemporary perspective. It hypothesizes that the post-Cold War transformation of the International order into a multipolar one has substantially altered the dynamics between these two actors. In order to study this claim, the paper is divided into two parts. The first part recounts the development of bilateral relations, from the estabilishment of diplomatic ties in the 1960s to the 2007 Strategic Partnership Agreement. The second part analyzes the conclusions of High Level summits between the two parties from 2008 until today, interpreting them in the light of Brazil’s emergence and the EU’s ongoing battle with the crisis of the Euro.