Interview by prof. Couloumbis regarding recent Western policies in Iran 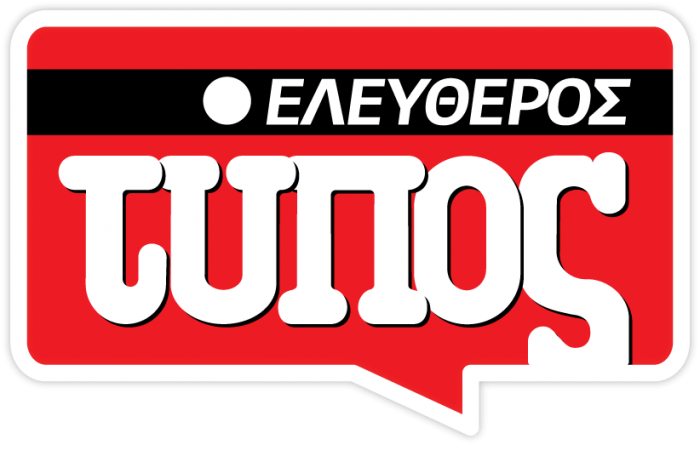 “Given the problems arising after the wreck of the war in Iraq, the USA would not easily dare to repeat Afghanistan- and Iraq- style military land operations in Iran”, estimates Mr. Theodore Couloumbis, Professor Emeritus at the University of Athens and director general of ELIAMEP. Yet, he speaks of “serious possibility of an intervention by air, aiming at destroying the country’s nuclear and military installations”. Especially if there is no UN Security Council decision, backed by all five permanent members and Germany, and if Iranian President Ahmadinejad’s “extremely sharp rhetoric” continues.

According to Professor Couloumbis, such a possible move would follow the model of the Serbia bombings, i.e. without land intervention and occupation. However, such a move is not supported internally in the USA. President Bush’s popularity has dropped to 30% -from a previous 70%- and the people’s trust in him is at its lowest, because of their opposition to the tragic situation in Iraq and the increasing losses of US soldiers in this war’s ‘black hole’.

“The biggest victim of a putative war in Iran will undoubtedly be the oil price, which is expected to reach or surpass 100 dollars per barrel, affecting especially these areas of the planet that depend on oil imports, such as the EU, China and Japan”, notes the professor. He also fears, though, that repercussions will include the consolidation of a “war of civilizations or religions”, with chain reactions of revolutionary, fundamentalist movements in Pakistan (nuclear power), Indonesia, Syria, Jordan and Egypt – if not also in neighbouring Turkey-, as well as the setting off of an ‘islamic bomb’ of anti-American, anti-western character.

In the place of a USA unilateral, bilateral (with the United Kingdom) or multilateral (with both the former and Israel) attack, he counter-proposes: “Diplomacy, diplomacy, diplomacy”, reminding us of Konstantinos Karamanlis saying ‘there are two ways of convincing or dissuading a neighboring country from doing or not something: war and diplomacy  …  Obviously you should not start with the former’. He also recommends that Mr. Bush demonstrate “some patience”, emphasizing that the problem of Iran’s attaining nuclear weapons (which experts place in a time span of 1 to 3 years from today) can be confronted with a Security Council formula which all permanent members would approve of.

“Besides, a diplomatic victory (with allies) would help avert the multiple Chernobyl-like consequences which humanity would have to face, in the event of a nuclear strike in Iran”, he concludes.