Greece sought to participate in the Berlin meeting – G. Pagoulatos to the Associated Press 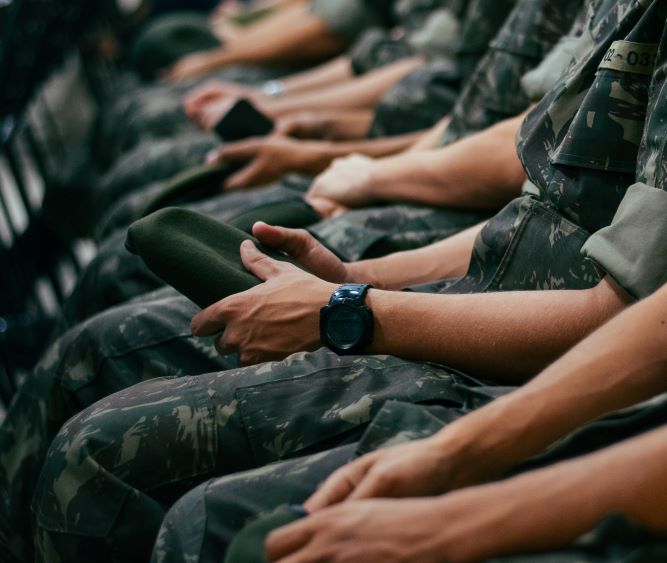 “Greece sought to participate in the Berlin meeting on Libya. The Greek government considers that Turkey’s participation could hardly be productive, given that Turkey is part of the military conflict, as it is deploying troops to Libya,” said Professor George Pagoulatos, Director General of ELIAMEP, to the Associated Press. Yesterday, Prime Minister Mitsotakis, who was not invited to participate in the summit, warned that Greece will use its veto powers as a European Union member to try and block a Libya agreement unless the controversial maritime deal is canceled. In November, Turkey and Libya signed a maritime boundary deal in the East Mediterranean in opposition to earlier agreements that include Greece, Cyprus, Egypt and Israel.