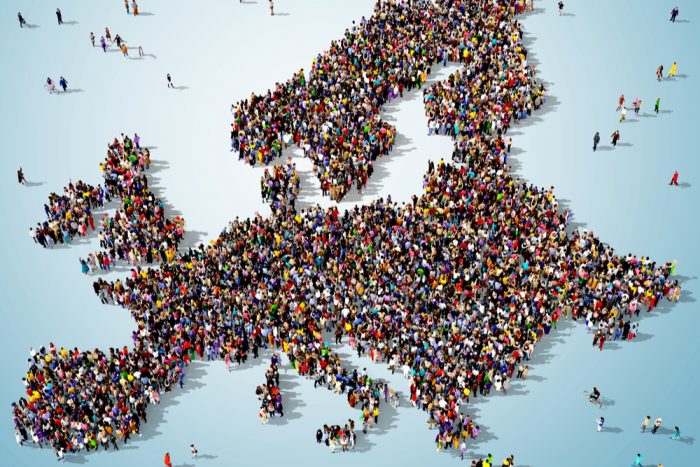 2018: A turning point for European integration?

2018 promises to be another exiting year for the EU. After years of multiple crises, the EU27 have the chance to exploit today’s more positive momentum and provide a new sense of direction for the years to come. However, in order to do so, the Union and its members will in the next year have to address key questions related to Europe’s future. At this Policy Dialogue, organised in cooperation with the Hellenic Foundation for European and Foreign Policy (ELIAMEP), a panel of distinguished speakers, including Herman Van Rompuy, President of the European Policy Centre and President Emeritus of the European Council and Loukas Tsoukalis, President of the Board of Directors at ELIAMEP, tackled some of these questions and gave suggestions on how the EU can restore trust between member states, regain the citizens’ trust, and turn European integration back into a positive-sum exercise. The probability of a Franco-German deal, EMU reform, and addressing the EU’s democratic deficit were among the topics that were discussed. (EPC)