Constantine (Costas) Michalopoulos has worked on and written about economic development and poverty eradication for more than half a century. Most recently he has been Visiting Scholar and Adjunct Professor of Economics at the School of Advanced International Studies of Johns Hopkins University in Washington DC (between 2012 and 2019) and Research Associate at ELIAMEP (Hellenic Foundation for European and Foreign Policy) in Athens since 2018.  From 1982 to 1997 and 1999 to 2001, Dr. Michalopoulos served as a senior World Bank official including as Director for Economic Policy and Senior Economic Advisor for Europe and Central Asia. Prior to the World Bank he worked for the US Agency for International Development (1969=1982) finishing as its Chief Economist (1981-2). He was also Special Advisor to the World Trade Organization (1997-1999) and taught economics at several US universities. Following his retirement from the World Bank he served as a development advisor to governments and international organizations including the World Bank, IMF, UNCTAD, the EU Commission, GTZ and the UK DFID on international trade, finance and development. He is the author of several books and over 100 articles and monographs on these subjects. His previous books include Aid, Trade and Development and Migration Chronicles.  Dr. Michalopoulos is a graduate of Athens College and holds a PhD in economics from Columbia University in New York City, N.Y. USA. 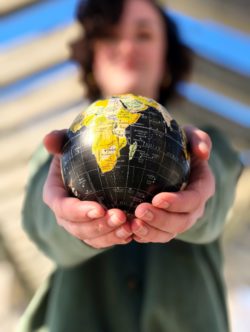 EU Trade Policy after the virus: Some preliminary considerations

It’s Time for a New Deal

Greek Crisis: The End Game and Beyond

A Strategy for Trade Integration in South East Europe: Accomplishments and Future Challenges

Online discussion: "What is the future of globalization?" 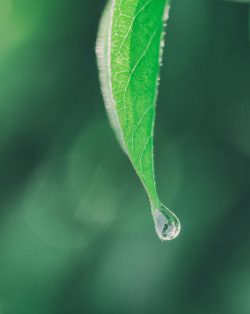