Dr Isabelle Ioannides is a Fellow in the Department of Political Science at the Vrije Universiteit Brussel (VUB). Previously, she worked for the European Union institutions for ten years. She has served as an adviser on EU foreign policy (EU enlargement to the Western Balkans, EU support to transitions in the Middle East/NorthAfrica) and on strategic foresight in the European Commission President’s Bureau of European Policy Advisers. She then worked as a policy analyst in the European Parliament, where she was responsible for preparing ex-post evaluations of EU external action (foreign, security, defence, development, human rights, and trade policy) for parliamentary committees. She has also consulted governments and international organisations (including NATO, UNDP, the Council of Europe). In that capacity, she provided political analysis, training and programme management on rule of law reform, civilian protection and international humanitarian law, and on civil society capacity-building in post-conflict societies.

In parallel, Dr Ioannides has worked in research and academia. Previous engagements have included: non-resident Europe’s Futures fellow at the Institute for Human Sciences (Vienna); senior research associate at the Institute for European Studies at the Vrije Universiteit Brussels; post-doctoral researcher at the Free University of Amsterdam; scientific associate at the Institute of European Studies of the Université Libre de Bruxelles; and pre-doctoral Marie Currie fellow at the Bonn International Centre for Conversion and the Centre for International Cooperation and Security (UK). She has taught at a number of universities and collaborated on research projects with think tanks across Europe and in the USA.

Her research and publications examine EU peace and security action in transitional societies, the governance of the security sector, EU enlargement and EU crisis management, focusing primarily on the Western Balkans and the Eastern Mediterranean. She has first-hand experience in peacebuilding in North Macedonia, Kosovo, Bosnia-Herzegovina and the occupied Palestinian Territories, in addition to her native Cyprus where she has been a peace activist. 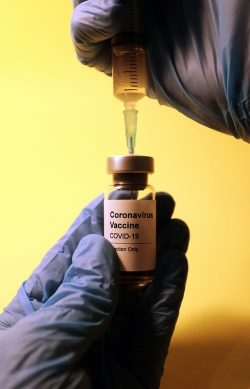 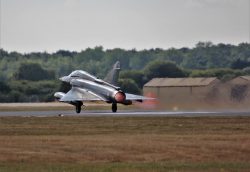 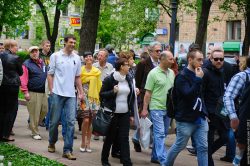 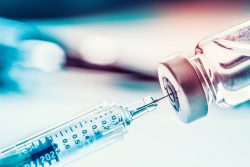