Elena Lazarou is the Acting Head of the External Policies Unit of the European Parliamentary Research Service (EPRS), where her research focuses on security and defence, global governance, transatlantic relations and EU foreign policy. Prior to joining EPRS, she headed the Center for International Relations of the Getulio Vargas Foundation (FGV), Brazil (2012-2014) and the Euro-Mediterranean Observatory of the Hellenic Center for European Studies (2009-2010). She received a Ph.D. in International Relations from the University of Cambridge in 2008. She has held research positions at the University of Cambridge, the University of Sheffield and the London School of Economics (LSE), as well as various visiting positions in think tanks and universities in Europe and the US. She has published edited volumes, articles and policy briefs in English, Portuguese and Greek. Dr. Lazarou is an Associate Fellow on the “US and Americas” programme at Chatham House.

Brazil and the European Union: strategic partners in a changing world?

Online discussion: "Common Foreign Policy, Defence and Security of the European Union: After Ukraine, time for the big leap?" 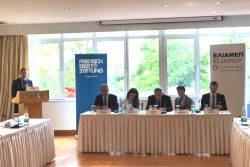 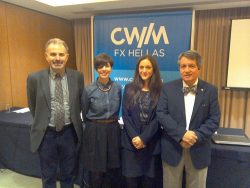 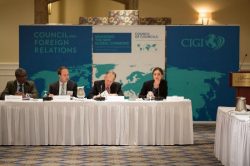 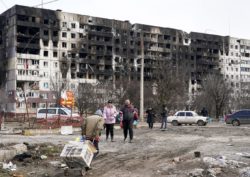 The geopolitical consequences of the war are very adverse - Elena Lazarou

Transforming Transatlantic Relations: A Partnership Fit For The Age Of Unknowns 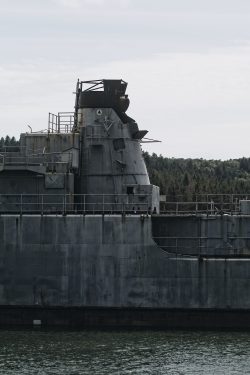 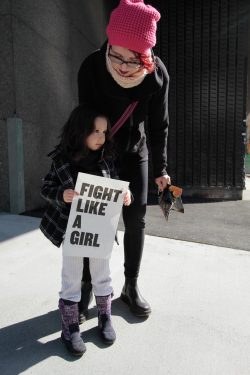 Women in the field of international relations and security - by E. Lazarou 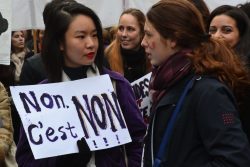 The fact that women can now speak out means the culture that protected the perpetrators is on the way out – an interview with E. Lazarou