Yemen in chaos: what does the end of Saleh’s rule mean for the future of the Arabia Felix? 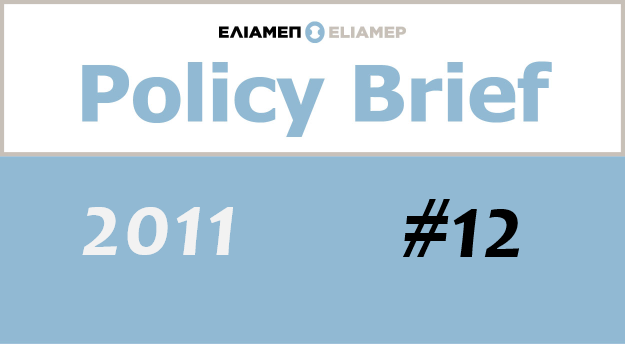 This note focuses on the political situation in Yemen in the aftermath of President Saleh’s assassination attempt. In particular emphasis is given to the role of tribalism and religion in politics of contemporary Yemen; the analysis focuses also on the various opposition groups, such as al-Qaeda, the Shiites in the north and the tribal confederations of Hashids and Bakils.