The preventive war doctrine and the war in Afghanistan: crisis management or war conflict? 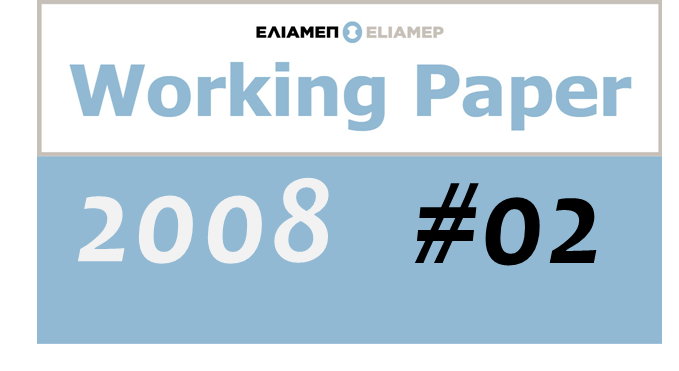 The terrorist attacks of September 11, 2001 (9.11) have lead the USA to adopt the preventive war doctrine and to the intervention in Afghanistan. However, this particular intervention is not a preventive war, but a combination of war operations and crisis management for the establishment of the new local government – a fact that the USA came to realize only during the course of their campaign – . Moreover, both the international community and the UN proved insufficient towards the national Afghan reconstruction. In particular, the shortcomings so far noted in the co-ordination of international organizations and war operations are crucial. Nonetheless, the nature of international politics has not changed after 9.11. Meanwhile, however, the USA seem to need their allies in order to tackle modern problems, like terrorism, which cannot be solved solely by military means. Last but not least, the analysis of the crisis in Afghanistan also reveals interconnections with other fields of scientific study, the restrictions imposed on civil rights as well as broader geo-strategic interests that pertain to the recent crisis in the Caucasus area, Iran, pipeline diplomacy and the role of NATO.