‘The Delphic Oracle on Europe – Is there a Future for the European Union?’ 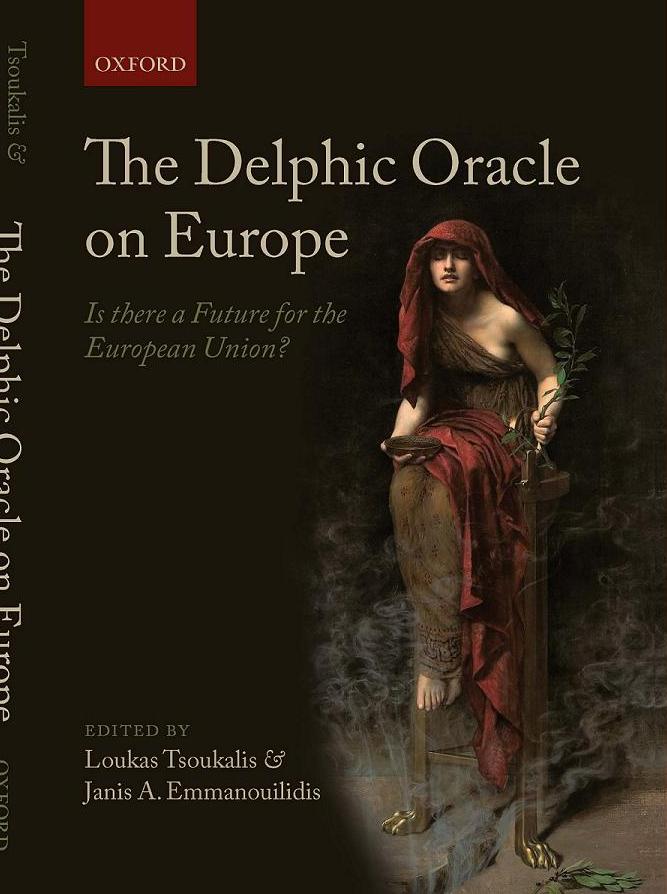 The Delphic Oracle on Europe: Is there a Future for the European Union?, published by Oxford University Press in June 2011, brings together leading thinkers and policy-makers from different academic disciplines and policy-oriented backgrounds from all over Europe. The chapters reflect on ways forward for the European Union (EU) in a time of global crisis and profound change. Contributors debate the institutional and political consequences of the Lisbon Treaty, the reform of economic governance in light of the economic and financial crisis, and Europe’s global role in a rapidly changing international and regional environment.

The volume is divided into three parts: Part I focuses on the Union’s institutions and the question of leadership in an EU27+. Part II concentrates on the key elements of a new European contract, with an emphasis on matters of governance. And Part III discusses the stakes in the agonising search for the EU’s global role in a post-Lisbon and post-crisis world. A substantial concluding chapter written by Loukas Tsoukalis pulls the themes of the volume together and ends with a rallying cry for Europe the broad minded, translating the original meaning of the name Europe into new ideas and innovative policies for the 21st century.

The idea for this book was born at the 6th European Seminar of the Hellenic Foundation for European and Foreign Policy (ELIAMEP) held in Delphi on 25-28 June 2009.

Bibliography: Loukas Tsoukalis and Janis A. Emmanouilidis (eds.), The  Delphic Oracle on Europe: Is There a Future for the European Union?, Oxford University Press, June 2011, 224 pages

For more information see also on the website of Oxford University Press.