The Barcelona Process after Valencia and Seville: What Priorities for the 2003 Greek Presidency? 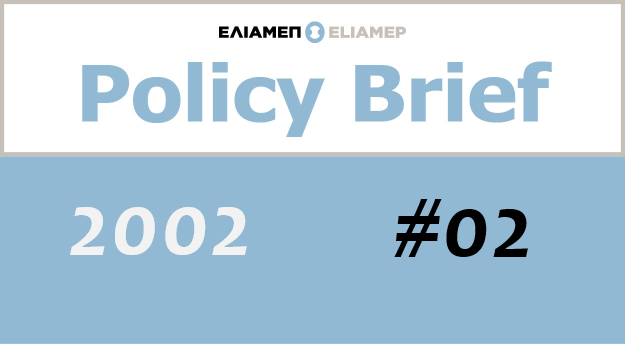 The Mediterranean is a vital region for the European Union in general and for Greece in particular. The stated objective of the Euro-Mediterranean Partnership (EMP), also known as the ‘Barcelona Process’, is the creation of a prosperous zone of peace and security. The next Greek EU Presidency (January-June 2003) needs to be very active in Euro-Mediterranean issues as there is still a long way to go before that objective becomes reality. This paper presents a number of general and specific policy recommendations for the forthcoming Greek Presidency. The paper also argues that the Greek Presidency will need to build coalitions not only with other EU member states and institutions but also within Greece itself.