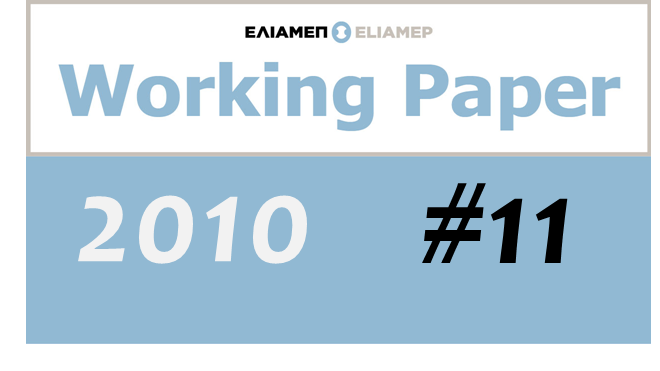 In the same period and, especially, from 1974-1999, there is observed an intense and progressively climatic arms race between the two countries. In essence, a low intensity conflict has been taking place over this entire period (with remission intervals).
The present paper is published on the occasion of the Turkish Prime Minister’s, Rejep Tagip Erdogan, visit to Greece, attempting to provide the average reader a concise picture of the general state of Greek-Turkish relations and the bilateral problems. It is hoped that this – inevitably – short “dictionary” of complicated legal and political issues will not work against the accurate depiction of reality.