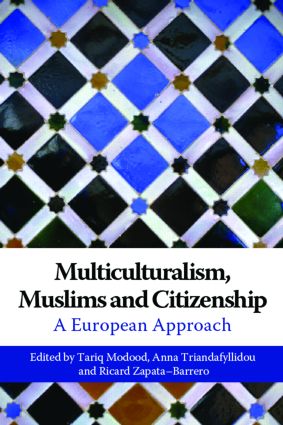 The book argues that the political theory discourse of multiculturalism and resulting policies in this area assume an interpretation of liberalism that has developed from the American experience, rather than the European, and that this issue must be addressed. Much of the theoretical debate up to now understates the normative power of majority/state nationality, and overlooks the diverse societal and political contexts that may condition multicultural debates in different countries. Most seriously, such debate misses out the central feature of the multicultural challenge in Western Europe today: the assertion of religious-communal, especially Muslim, identities in polities whose self image is secular.