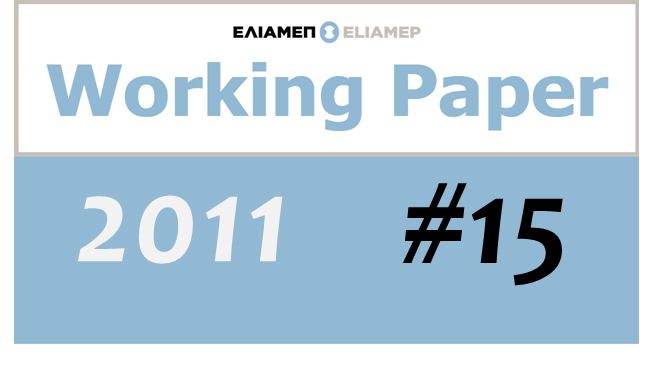 In ELIAMEP’s Working Paper no 15, authored by Ioannis Tziouras, the main question is whether a single match can ignite revolution. That question has echoed across the Arab world in the weeks after a 26-years-old unemployed Tunisian doused himself with paint thinner and lit a match on December 17, 2010. His desperate act set off street clashes that ultimately toppled the country’s autocratic ruler. While Democracy has expanded significantly in every other major region of the world, only in Maghreb and Middle East has democracy failed to expand in the past three decades. The article’s aim is to examine the decline of pluralism in Mubarak’s Egypt as a key factor which led to the recent unrest and finally to Mubarak’s resignation from his post, emphasizing on the role of the Supreme Constitutional Court as the catalyst of recent change in Egypt.