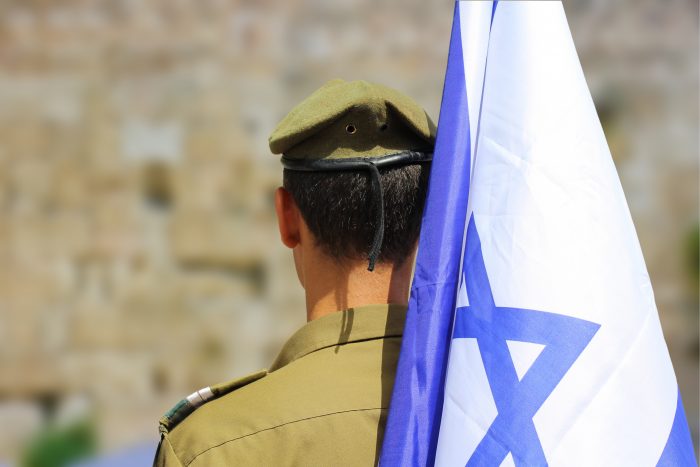 Netanyah’s victory arose from a brilliantly orchestrated electoral strategy. The tactic was simple yet remarkably effective: to play on Israeli fears and insecurities about the peace process with the Palestinians, and to exploit the public’s long- standing doubts and the lack of confidence in Shimon Peres as leader of the nation. Netanyahu’s campaign focused on the lack of security the Oslo accords had brought to Israel, promising instead that he was less specific about he would achieve this.