International law and diplomacy on the Turkish military intervention of Cyprus 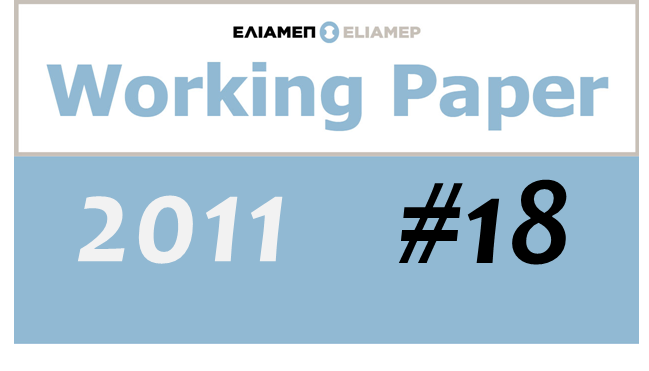 ELIAMEP’s Working Paper no 18 authored by Iakovos Kareklas examines the diplomatic and legal context to the Turkish intervention in Cyprus 1974. On the one hand, the main legal argument put forward by Turkey in order to justify the intervention, which was based on the Republic of Cyprus Treaty of Guarantee, is put under scrutiny; international legal theories on the legality of intervention envisaged by Treaty are judiciously presented. On the other, the diplomatic background to the Treaty in question is explored in the light of available Foreign Office Files, UN documents, UK Parliamentary Debates in an effort to verify whether a right to military intervention was expressly provided for. Then the conduct of Turkey is tackled on the hypothesis that she did have a right to intervene. Finally, it is stressed how the preceding discussion can be useful for security arrangements in the context of a settlement to the pending Cyprus question.