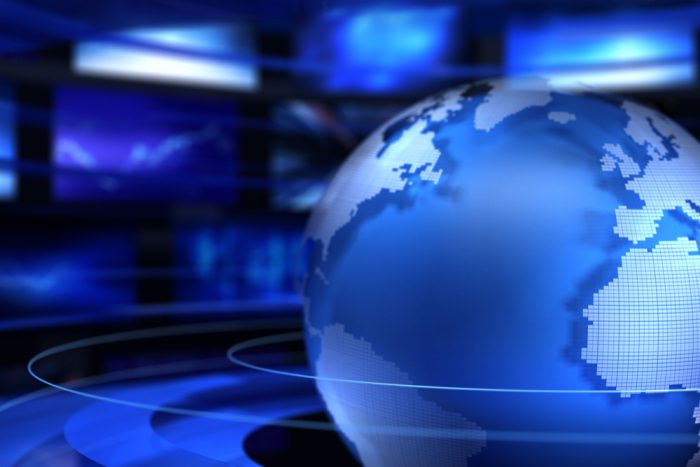 The present study is looking more closely to the effect of the lobbies on American foreign policy using as examples the activity of the Greek and Jewish lobbies in the 70s. The specific time period is chosen because of the increased activity of both lobbies at that time. The Greek lobby was chosen because of the imposition for a period of almost four years of a weapons embargo in Turkey after her invasion in Cyprus in 1974. The Jewish lobby was chosen because of its influence on American foreign policy during and after theYom Kippur war in October 1973.

Full text is available in greek only.