ELIAMEP Thesis 3/2009: The Current Macedonian Issue between Athens and Skopje: Is there an Option for a Breakthrough? 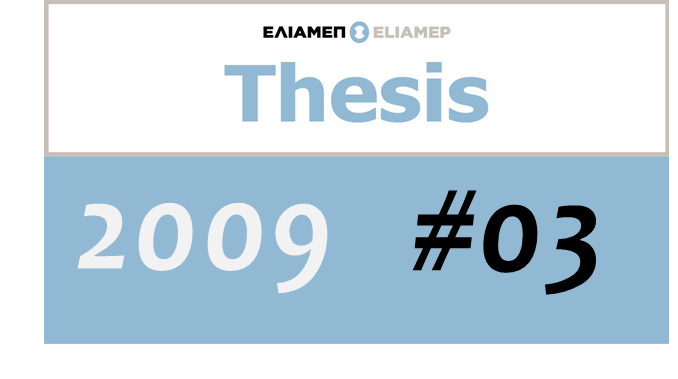 In ELIAMEP Thesis 3/2009 Evangelos Kofos analyses the 16-year old Balkan diplomatic imbroglio over the name issue of “the former Yugoslav Republic of Macedonia” (FYROM). The paper wants to initiate a discourse with the assessments and proposals of a recent report of the International Crisis Group, Macedonia’s Name: Breaking the Deadlock. In addition, the author attempts to clarify current Greek positions and concerns vis-a-vis the various proposals on the state name submitted by UN mediator Matthew Nimetz. Finally, Evangelos Kofos submits a comprehensive proposal for dealing, in an international environment, with sensitive issues as those affecting personal, state, regional and cultural identities.

Evangelos Kofos, The Current Macedonian Issue between Athens and Skopje: Is there an Option for a Breakthrough?, ELIAMEP Thesis 3/2009, Athens, April 2009