Dr F. Chatzistavrou’s chapter in the edited volume Representative democracy in the EU 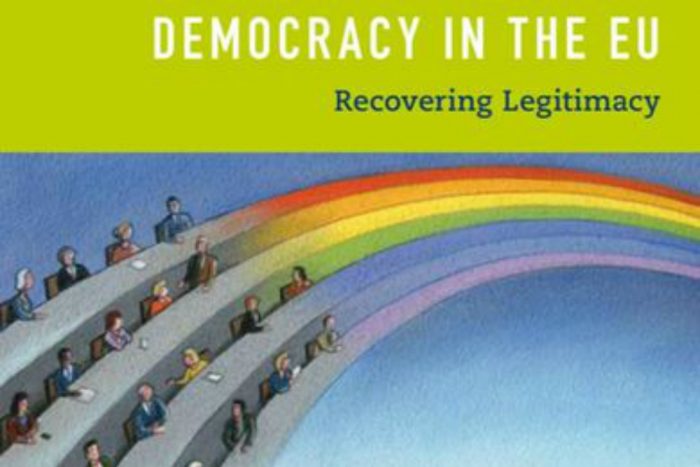 Dr. Chatzistavrou’s chapter, which was written with the contribution to the research by Konstantinos Papanikolaou, Junior Research Fellow at ELIAMEP, is entitled “Greek parliamentary democracy as a post-representative regime: continuities and discontinuities during austerity”.

This chapter discusses the transformation of representative politics in Greece during the austerity years. Greece’s post-1974 republican regime aimed at ensuring constitutional continuity and stability, making parliament the guarantor of democratic legitimacy. Austerity policies and politics inaugurated a new period known as ‘post-metapolitefsi’, where the political and partisan system has undergone important shifts.

The chapter first deals with the repercussions of the sovereign debt crisis on the parliament’s law-making and scrutiny role, revealing the increasingly shrinking space for exercising delegated authority and fostering democratic deliberation. Then, it outlines the new features of the party system, insisting on how it dramatically alters the political space for ideological and partisan competition as well as the relationship between the elected and the electorate.

You can find the full volume, here.