The rising power of Iran in the Middle East: forming an axis with Iraq, Syria and Lebanon 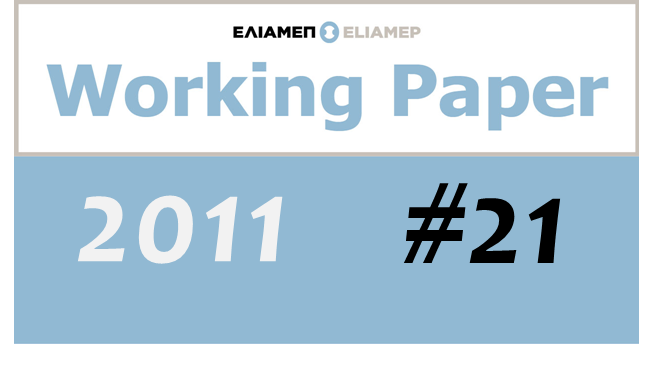 In  ELIAMEP’s Working Paper no 21 authored by Evangelos Venetis it is referred that in his State of the Union Address on January 29, 2002 the former US President George W. Bush labeled Iran as part of the ‘Axis of Evil’. Nine years later Tehran appears to be stronger than ever and is in the process of forming her own axis of influence in the Middle East. This analysis highlights the endeavors of Tehran to form this axis gradually and patiently in Iraq, Syria and Lebanon; it also focuses on the significance of the formation of this axis for future developments in the region.

Read the full text (In English only)