Program in Russian and Eurasian Studies 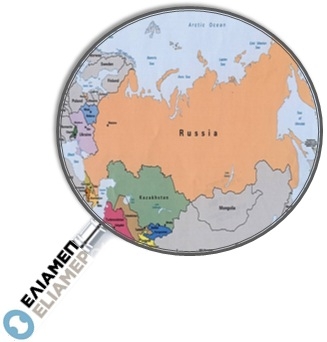 In 2012 ELIAMEP decided to fill an important vacuum in the study of politics, economics and society in Russia, Eastern Europe and Central Asia by creating the Program in Slavic, East European and Eurasian Studies. The main purpose of the Program is to provide first-class research and policy advice on topics relevant to political and economic developments in the former Soviet Union. More specifically the new Program aims to be useful in the following areas:

Head of the Programme is Dr Panagiota Manoli, Assistant Professor in International Political Economy at the Department of Mediterranean Studies, University of the Aegean. 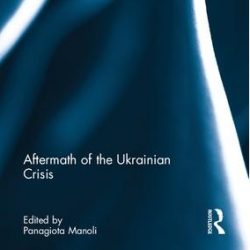