Pantelis Ikonomou holds a PhD in nuclear physics of the University of Vienna, Austria

Was trained in the most advanced nuclear facilities and laboratories in USA, former Soviet Union, United Kingdom and France

Headed numerous inspections of nuclear facilities and materials around the world

Represented the IAEA in international conferences and expert meetings.

Since 2012, Alternate to the Resident Representative of Greece to the IAEA, and scientific advisor of the Permanent Diplomatic Mission of Greece to the international organisations in Vienna

IAEA DG ElBaradei and the IAEA staff were awarded the Nobel Prize for Peace (2005). 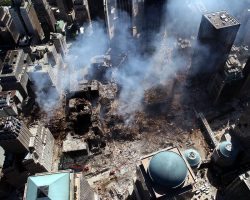 National Security: When the dog chases its tail - Pantelis Oikonomou

100 seconds before midnight - by P. Economou

Biden needs to clean out the nuclear Augean stables – by P. Ikonomou 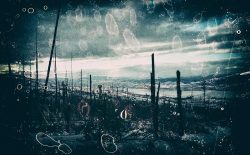 Geopolitical nuclear confrontations and an ominous future - By P. Ikonomou 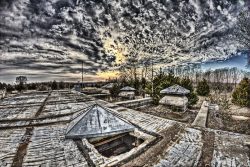 What use is disarmament of the disarmed? - By P. Ikonomou 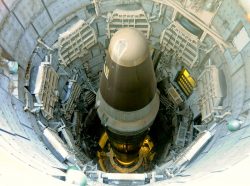 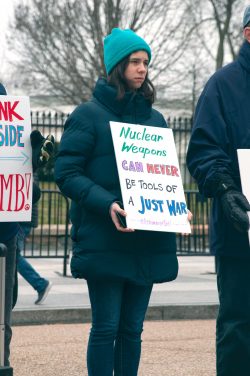