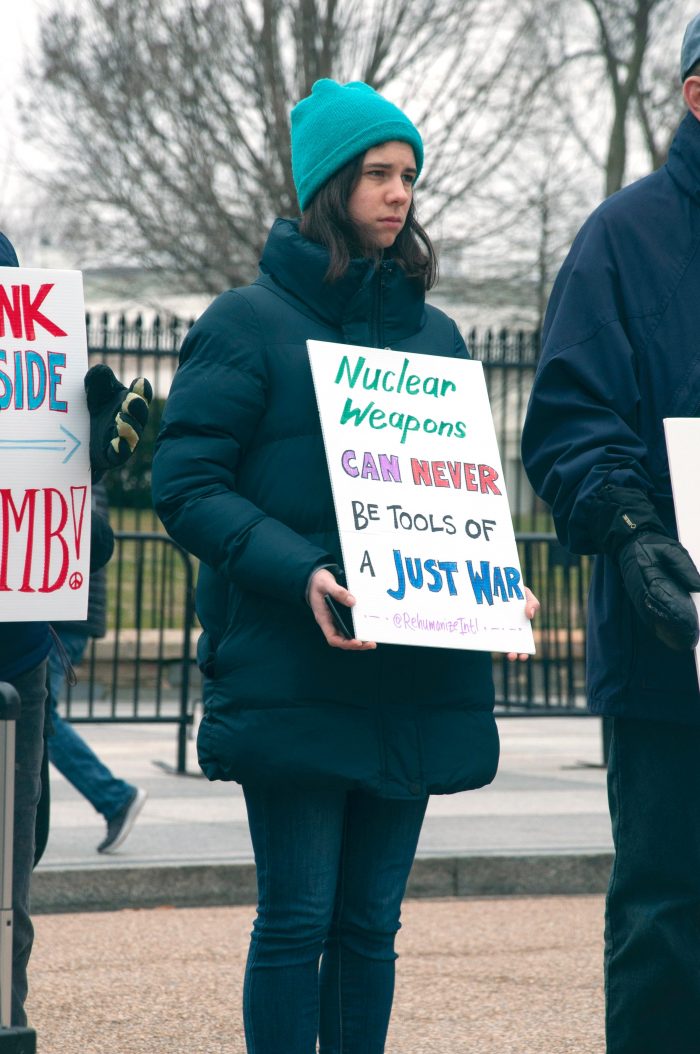 The US, China and Russia agreed to disagree on nuclear disarmament, as seen from the conclusions reached during the Annual Conference of the EU Non-Proliferation and Disarmament Consortium. Moscow and Beijing rejected every proposal that Washington put on the table towards commencing negotiations about nuclear disarmament. China responded categorically and strategically, arguing that since their nuclear arsenal is much smaller than that of the US, it is not fair to commence negotiations on nuclear disarmament at the moment. Moscow characterized the proposal as “ironic” and “provocative” since it ignores other nuclear powers that are close US allies, such as the UK and France. North Korea and Iran were also discussed during the Conference, in which academics, politicians, and diplomats from 55 countries participated.

You may find the full report here.