She was elected by a special committee of the Hellenic Parliament and served as the Greek Ombudsman (2011-2015) while she had also served as Deputy Ombudsman (2003-11).

“Constant elements in the functioning of the political-administrative system and governance capacity”. In Y. Voulgaris, K. Kostis, and S. Rizas  (eds.), The Great Transformation: Politics and the State in Greece during the 20th and 21st Centuries (pp. 410–437). Athens: Patakis 2020 (410-437) [in Greek] 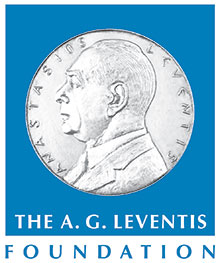 Chair of the A. G. Leventis Foundation 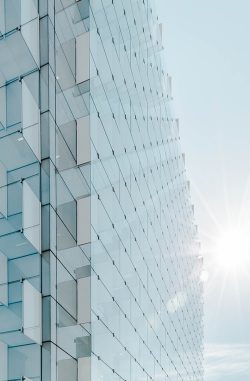 Collective Volume: 'The Oxford Handbook of Modern Greek Politics' with chapters by many ELIAMEP collaborators 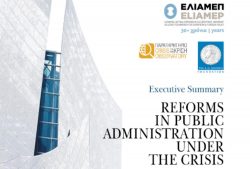 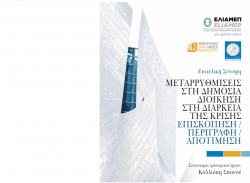 Public discussion: Reforms in Public Administration during the crisis 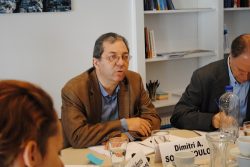 Roundtable discussion: 'Civil Society in Greece in the wake of the economic crisis' 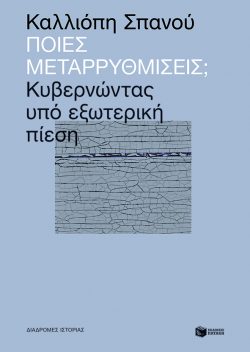 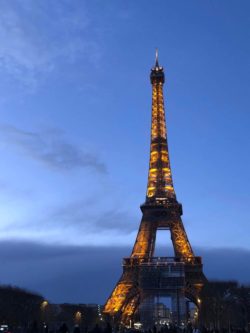