Kalliopi Amygdalou is an architectural historian and Principal Investigator of the ERC Starting Grant HOMEACROSS. She has previously worked at ELIAMEP as a Marie Skłodowska-Curie Individual Fellow (Programme REPLICIAS, 2017-2019), and her research interests include questions of space, architecture and cultural heritage in southeastern Europe.

Prior to joining ELIAMEP, Kalliopi worked as Lecturer for two years at the School of Architecture of Izmir Institute of Technology in Turkey (2015-2017). She completed her doctoral studies at the Bartlett School of Architecture (U.C.L.) in 2014 with a thesis on the politics of heritage and modernisation in early-20th century Izmir and Thessaloniki. She also holds a M.Sc. in Culture and Society from London School of Economics (2010) and a Diploma in Architecture from the National Technical University of Athens (2009). She speaks Greek, English, Turkish, and French. Her doctoral studies were funded by the Alexander Onassis Public Benefit Foundation (2011-2014) and the Foundation for Education and European Culture (2010-2011).  Her recent publications include ‘Déjà Vu at the Archive: Photography, National Narratives, and the Multiple Histories of the Smyrna Fire’, International Journal of Islamic Architecture, Vol.9, No.2, pp. 315-336 and The Future as a Project: Doxiadis in Skopje (co-edited together with Kostas Tsiambaos and Christos Kritikos), Athens: Hellenic Institute of Architecture, 2018. Many of her publications can be found in Academia.edu. 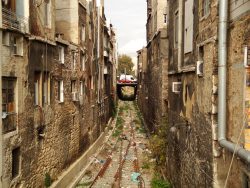 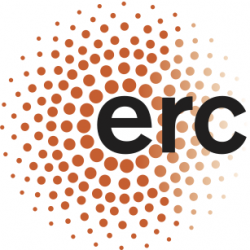 HOMEACROSS - Space, memory and the legacy of the 1923 Population Exchange between Greece and Turkey 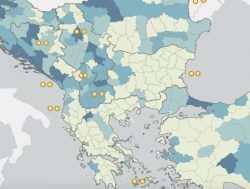 COVID-19 in the Balkans – Mapping the pandemic and Response Analysis 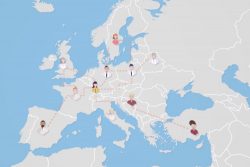 PIMo / People in Motion:Entangled Histories of Displacement across the Mediterranean (1492-1923) 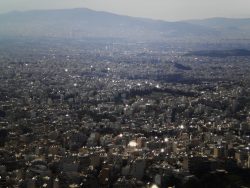 Architectural replicas in the scramble for the past: Politics of identity in Istanbul, Athens, Skopje (REPLICIAS)
Two-days event: “Music as a bridge of Memory – Transcultural and transgenerational dialogues in the landscape of Piraeus” 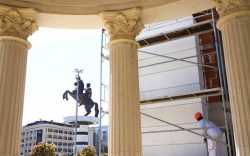 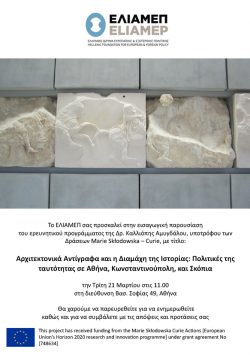 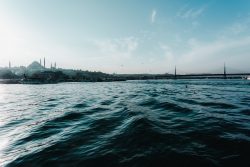 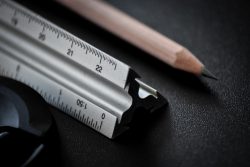 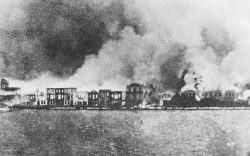 "We are very strongly connected to the Asia Minor shores" - An interview with K. Amygdalou

Space, memory and the legacy of the 1923 Population Exchange between Greece and Turkey - Dr. Kalliopi Amygdalou 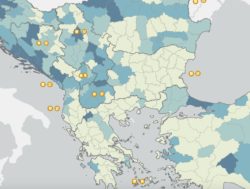 COVID-19 in the Balkans - Mapping the pandemic and Response Analysis 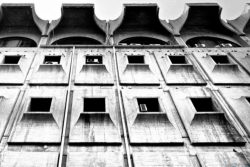 Article regarding the exhibition “The future as a project |Doxiades in Skopje” on lifo.gr

Article regarding the Benaki Museum's exhibition "The Future as a project: Doxiades in Skopje" in the catalogue "Athens: Hellenic Institute of Architecture" 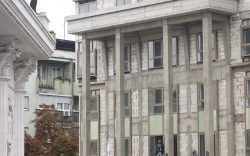 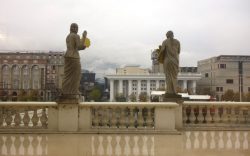 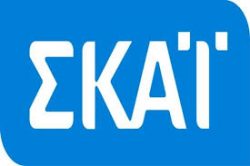 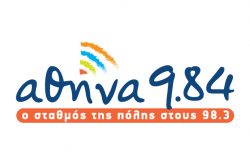