Ekrem Eddy Güzeldere is a political scientist from Munich. Since 2018 he has been working in Berlin as the project manager of the Berghof Foundation’s Turkey project within the “Regional Peace Support” department. He holds a PhD (2017) from the University of Hamburg with a thesis on Turkey-Brazil relations in the framework of emerging powers. From 2005 until 2018 he worked in Istanbul for the German political foundation Heinrich Böll, the think tank European Stability Initiative and as a journalist and consultant. Before moving to Istanbul, he worked in the European Parliament in Brussels and for a communication agency in Rome. Ekrem completed a master’s degree in political science at the Free University of Berlin (2000) and the “Euromasters” degree at universities in Bath, Paris and Madrid (2001).

His research interests include Turkey’s domestic and foreign policy, e.g. the Kurdish issue, minorities, party politics, Turkey-EU relations or Turkey’s regional standing, the debate around emerging powers with a special focus on Brazil and the EU’s foreign and security policy. Some of his work can also be found on his personal homepage (www.guzeldere.eu). 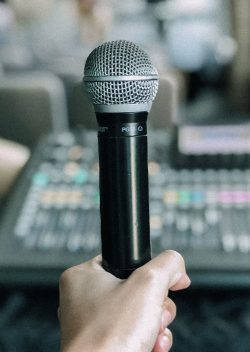 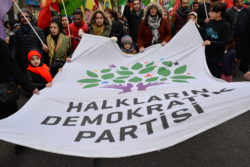 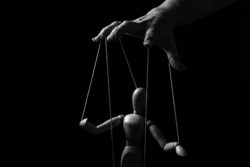 Democratic-values against authoritarianism? In the end it will be [again] the economy, stupid! - Ekrem Eddy Güzeldere 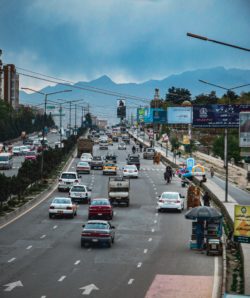 Turkey in Afghanistan: more than one reason to stay - Ekrem Eddy Güzeldere 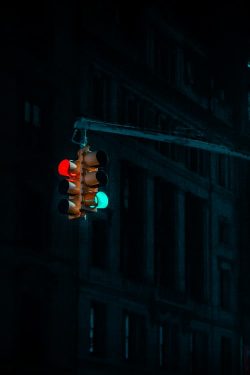 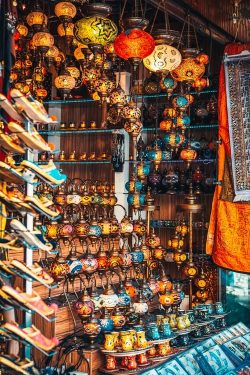 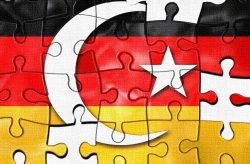 Germany-Turkey Relations: It could be worse - Ekrem Eddy Güzeldere

Οnline public discussion: “What does the new German government mean for Turkey and its relations with the European Union?” 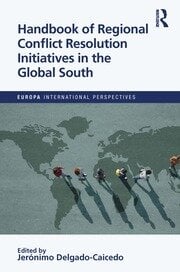 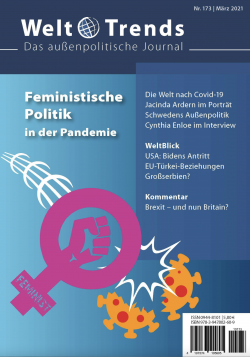 Article by Ekrem Guzeldere in WeltTrends Journal on EU-Turkey relations 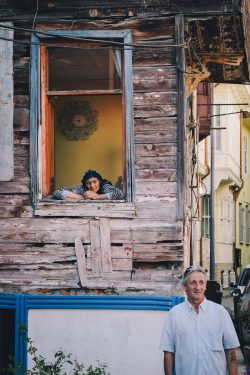 The political and economic situation in Turkey - Ekrem Eddy Güzeldere 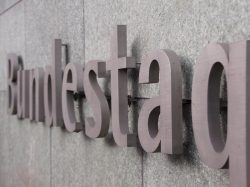 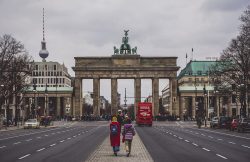 German elections and Turkey: What do the party programs say? – Ekrem Eddy Güzeldere

A relatively positive agenda...at least until Merkel is out - Ekrem Eddy Güzeldere 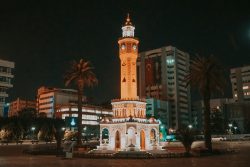 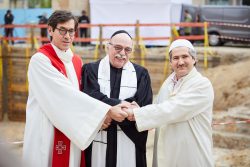 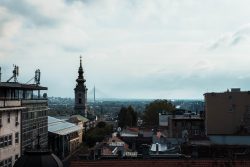 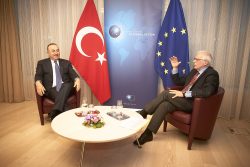 A new EU framework for Turkey? - by Ekrem Eddy Güzeldere 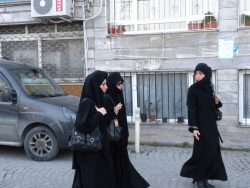 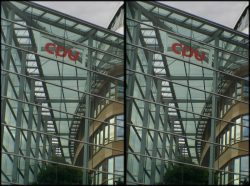 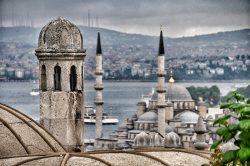 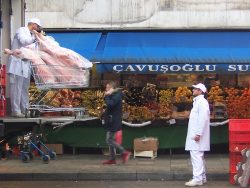 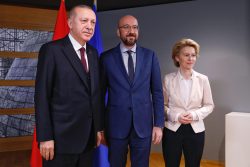