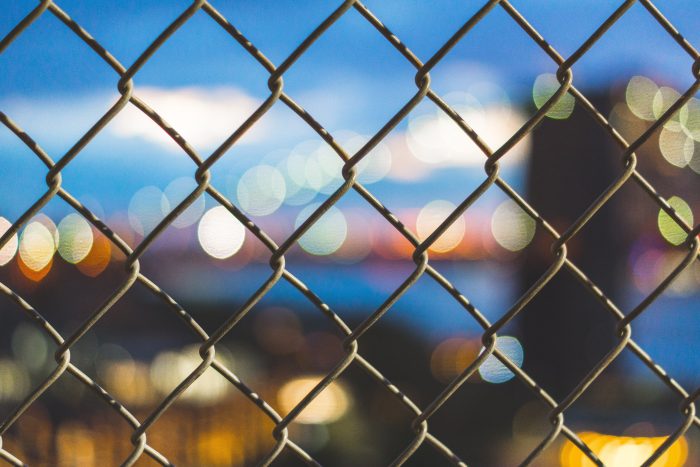 “A meaningful expression of objectivity, one of which the EU could be proud, does not consist of treating two cases alike, but of treating like cases alike. The European Union, by putting Greece on the stand on the basis of the aforementioned weak evidence, is not being nonpartisan. Instead, the EU shows to the entire world, including Turkey, that in the name of a facile objectivity, it is prepared to sacrifice the narrative of its member state, doubt its institutions and undermine the strong binding effect of its own acquis.” writes Vasiliki Poula in her piece for the blog of the Hellenic Observatory at LSE.

Vasiliki Poula is a Junior Research Assistant at ELIAMEP.