Looking for a bridge over troubled waters: the forthcoming New Pact on Migration and Asylum – By Dr. Angeliki Dimitriadi 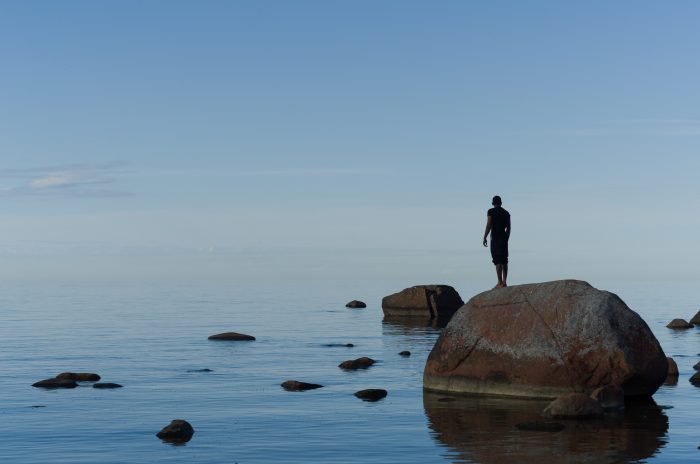 On the occasion of World Refugee Day, the 20th of June, ELIAMEP publishes a policy brief on the forthcoming New Pact on Migration and Asylum, by Dr. Angeliki Dimitriadi, Senior Research Fellow and Head of ELIAMEP’s Migration Programme.

COVID-19 has affected access to asylum. Border closures have prevented in many cases asylum seekers from reaching safety, or made them face prolonged delays in their asylum application. The New Pact on Migration and Asylum is expected to be announced by the end of June. It is one of the biggest challenges facing the current European Commission, which is called upon to submit proposals that will be accepted by the Member States with different perspectives but also asylum and immigration needs. The biggest challenge, however, is to ensure that the right and access to asylum is fully preserved and will be a priority for the Union for years to come. In the midst of ongoing conflicts, extreme poverty and increasingly restrictive practices at the external border, it is perhaps the last chance to ground a common migration and asylum policy on the the principles of humanity and solidarity, between Member States and towards asylum seekers.

You can find the full text here.