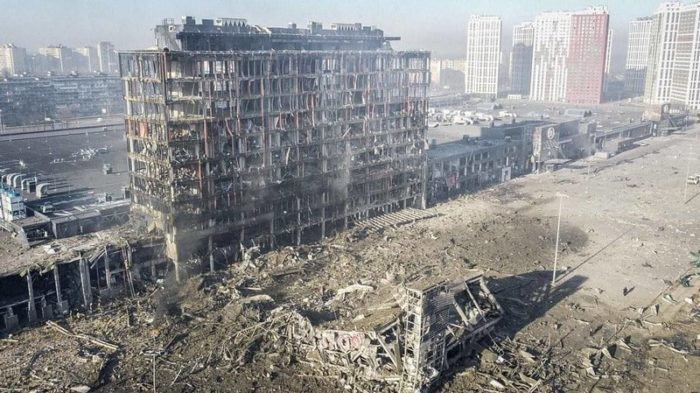 In an interview on SKAI radio, Ioannis Armakolas commented on the prospects of the new round of negotiations between Russia and Ukraine in Istanbul.

“As long as the two sides are talking, it’s positive”, he said. But he recalled that 30 years ago, during the war in Yugoslavia, the militarily strong Serbian side and weak Bosnian side negotiated for three years without results.

“The fact that negotiations are underway does not necessarily mean we will see light at the end of the tunnel. It is important that they take place, but that doesn’t mean they will lead anywhere. In international relations and conflict analysis, we usually say the two sides will be led to an agreement when they have both been depleted to the extent that peace seems to have more advantages than war. And we cannot say that the two sides have reached this stage as yet on the battlefield. Still, there doesn’t appear to be an easy military way out, so nothing can be ruled out,” he noted.

Click to listen to the interview, in Greek, after 6:47.