How did we reach the point of dialogue? – By P. K. Ioakimidis 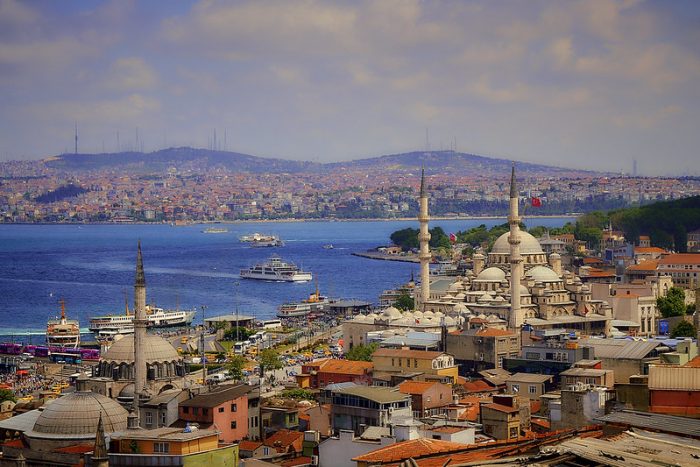 “Those who wanted a ‘dynamic solution’ to the Turkey problem  – fortunately – did not prevail. Diplomacy won. Both countries realized the enormous dangers and their own limits. Greece proceeded with a mass mobilization of its military forces, but did not make any other more aggressive move. Notably, Turkey did not make any more dangerous military moves. In the end, rationality prevailed, dialogue prevailed,” writes Panayiotis K. Ioakimidis in his article for TA NEA.