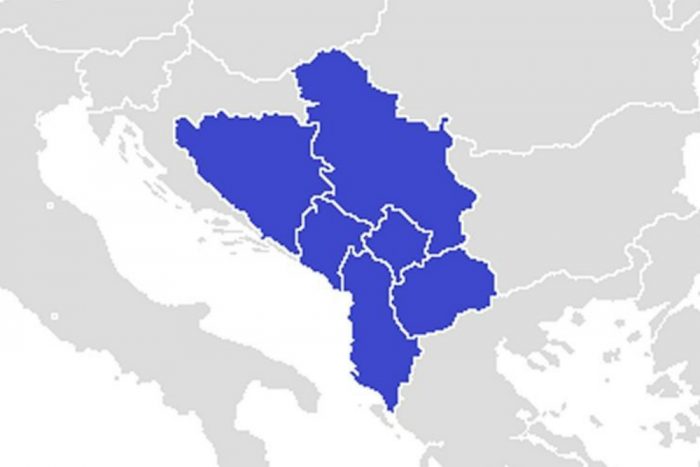 The thirty years of the fall of Berlin, which marked the end of an era, today’s uncertainty with the return to populism, the far right, the cloudy landscape for Brexit and the effects of the French veto on the accession path of North Macedonia and Albania for the EU and especially for our country, were the main issues discussed in the show.

In particular, Dr. Armakolas spoke about the developments following the French veto on the enlargement of the EU to Skopje and Tirana, and the reasons that led Macron to this decision. He also referred to the implications of this development for the EU and how much it is affecting Greece, as well as whether there is a ‘plan B’ for the accession prospects of North Macedonia and Albania. Finally, he referred to the Western Balkans and how the EU accession negotiations will proceed with the other Balkan states.

You can watch the interview, in Greek, here.