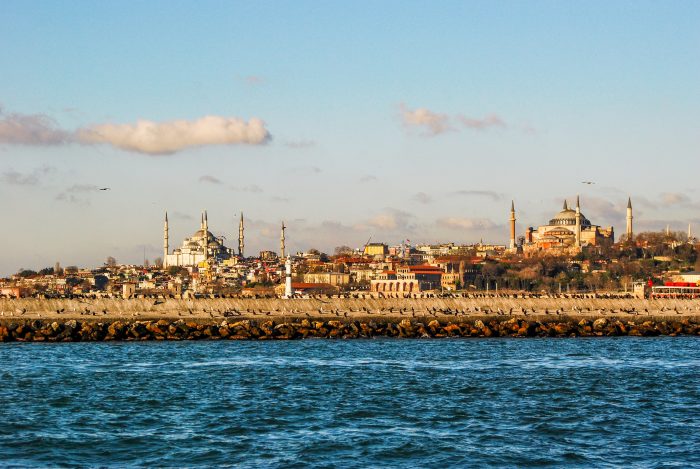 The Greek Turkish Forum (GTF) was established in 1998, at a time when relations between Greece and Turkey were at a low point. This was during the aftermath of the January 1996 crisis that brought Turkey and Greece to the brink of war. As reiterated in a number of previous GTF statements, a shared view of its members is that a military confrontation between Greece and Turkey would have disastrous consequences not only for the two neighbour states and their peoples, but also for the whole region.

Such an eventuality seems even more threatening today, at a time when the world is facing the COVID-19 emergency, and several conflicts have destabilized the Eastern Mediterranean. As underlined by UN Secretary General António Guterres, the pandemic is having profound social, economic and political consequences, including some relating to international peace and security.

In this context, we feel the urgency to express our great concern over the growing tension between Greece and Turkey. Inflammatory rhetoric in public leads to continued escalation and to the danger of a fatal accident. We call for citizens of both countries to listen to sober analyses rather than to polemic. We are encouraged to read in public opinion polls that in both countries a majority of citizens prefers solutions reached through dialogue.

We urge the decision makers on both sides to make every effort and take any action in their power without delay to achieve an immediate reduction of tension. We invite the parties to avoid further escalation and instead focus on constructive dialogue through diplomatic channels. Only with an open dialogue can they create a positive bilateral and multilateral agenda that may bring the results we all hope for and achieve renewed growth in the economies of both countries.