“The Ukrainian crisis as a wake-up call for the Western powers, also in the Western Balkans” – Ioannis Armakolas 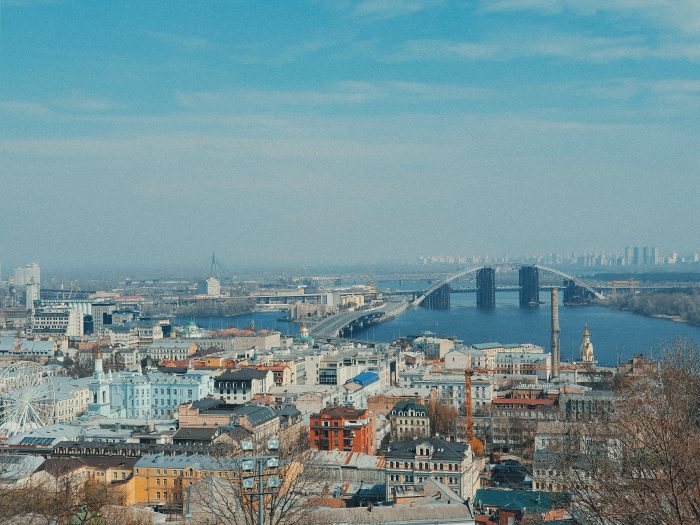 In the wake of the recent meeting of US President, Joe Biden with German chancellor, Olaf Scholz mixed sentiments were provoked about the former’s statement that “we also reaffirmed our commitment to completing the work of integrating the Western Balkans into the European institutions and to finally realize a Europe that is whole, free, and at peace.”

On his behalf, Ioannis Armakolas stressed that even though Joe Biden’s statement is welcomed, however, for both the US and the EU “the problem has not been saying the right words, striking the right tone, when it comes to the Western Balkans. The main problem has been that they do not back their words up with the adequate policy measures, new ideas and bold initiatives that will ensure that the region returns to the path of stability, democracy and full integration in Western institutions”.

He went further on pointing out the division within the EU on various strategic issues, including the Western Balkans’ European integration.

“What complicates things when it comes to European integration specifically is that we see on the question of enlargement the same intra-EU division that we observe also on the question of Ukraine and the responses to Russia’s aggressiveness (…) But, as it has become clear to North Macedonia since the signing of the Prespa Agreement, the Western Balkans need powerful political will and specific action on the part of all EU member states, including key Western Europeans, for their EU accession hopes to realise”.

According to Armakolas the current Ukrainian crisis could be a wake – up call for the Western powers for the Western Balkans as well, but concrete measures and specific policy decisions need to be made.

“An optimist would pin her hopes on the Ukraine crisis becoming a wake-up call for the Western powers also in the Western Balkans. But, for now, there is no indication that anything has changed in the familiar Western pattern of policy. Unless we see clear signs of such policy change, we may continue to hope, but we cannot be overly optimistic about the overall situation in the Western Balkans, nor about the health of its European perspective,” he specifically noted.