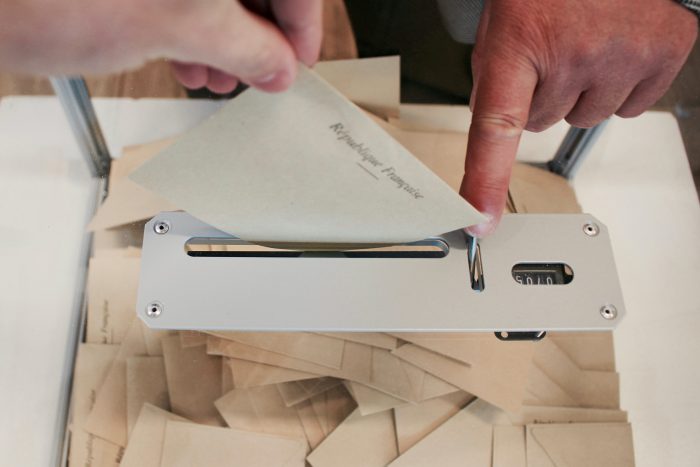 In a recent radio interview with journalist Alexandra Vouduri on “Athina 9.84”, Bledar Feta talked about the victory of Albin Kurti’s leftist Vetëvendosje party in Kosovo’s snap parliamentary elections. He discussed the significance of the victory for Kosovo’s internal politics, the new chapters it opens, and the challenges the incoming government is set to face. According to Feta: “The citizens of Kosovo have given the green light to Kurti for radical changes, but if he fails to deliver, we will find ourselves in a vicious circle of the sort we can see on the Albanian political scene”.