“Europe and the Dangerous Game of Polarization – Convergence”: Article by F. Chatzistavrou at Huffington Post 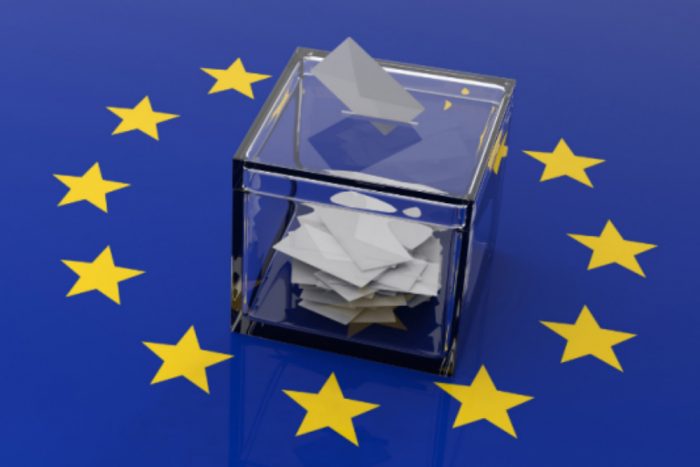 Dr Chatzistavrou also added: “And this will happen at the most critical moment, when Europe needs a specific political planning, a pan-European industrial project, a European climate policy that incorporates trade and social policy (this is what the case of yellow vests in France has taught us), with the use of ambitious European tax instruments and a substantial strengthening of the regional policy.”

You can read the full article, in Greek, here.