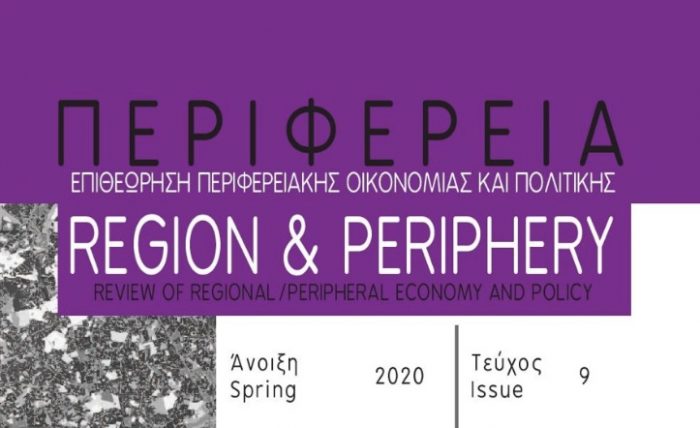 EU economic governance is in transition. After several years of significant reform efforts in the wake of the eurozone debt crisis, there has been a slowdown in recent years, as the economic recovery has weakened the crisis’ catalytic pressure for reform. Despite the progress that has been made, the EU’s economic governance reform process remains ongoing, as there are still several issues pending. Many of the implemented reforms are not considered satisfactory or adequate, while more ambitious proposals put forward by European leaders and the Heads of the EU Institutions, did not proceed.

At the same time, the European Union (EU) is facing a number of significant economic challenges. Some of them concern pending issues related to the previous crisis, such as the ongoing strengthening and consolidation of the European financial system, or the high levels of public debt in several member states. Additionally, the EU faces several broader challenges, including the implementation of the required policies to enable the transition to the 4th Industrial Revolution, tackling climate change and addressing its negative demographic dynamics. The coronavirus pandemic has been added to these challenges and emphatically highlights the governance shortcomings that still exist.

This special issue of the scientific review “Region and Periphery”, which is published by the Research Center for Economic Policy, Governance and Development (EKOPDA) of the Department of Political Science and Public Administration of the National and Kapodistrian University of Athens (NKUA), critically examines and assesses the reforms that have taken place over the past decade in EU’s economic governance.

The contributors to this issue are prominent academics from the field of economics and European studies, such as N. Christodoulakis, A. Mitsos and N. Koutsiaras, as well as younger researchers (A. Kolliopoulos, D. Tsigkou and P. Bazoti). Many of the authors are also research associates of ELIAMEP. The Issue was edited by D. Katsikas, Assistant Professor of NKUA and Head of the Greek and European Economy Observatory at ELIAMEP.