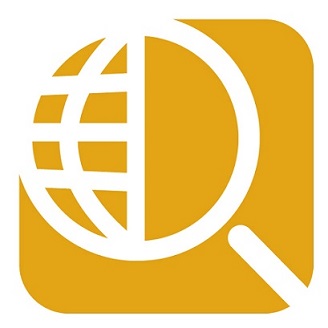 The School of Communication and Media (SKAMBA) organised a working seminar on ‘Media policy: recommendations for the development of free and independent media in Slovakia’. The seminar took place on 7 June 2012 at the Gaudio hotel in Bratislava, Slovakia. Besides the Slovakian MEDIADEM research team, the seminar was attended by representatives of journalists, publishers, and members of the public television and radio broadcaster, RTVS (Radio and Television Slovakia).

Dr. Školkay, the director of SKAMBA, opened the session by introducing the policy recommendations for the promotion of media freedom and independence in Slovakia. These include: a) enhancing the consistency of the rulings of the Supreme Court in the context of regulating the electronic/digital media; b) promoting the professionalisation and/or specialisation of lower courts in libel/defamation cases related to the work of the media; c) providing support for regional media and freelancers; and d) setting EU criteria for free and independent media.

Mr Beňadik, the head of the Association of Regional Press Publishers of Slovakia (AVRT), supported the recommendations put forward by the SKAMBA team, and proposed specific measures for the promotion of the independence of regional and local print media.

The head of the Slovak section of the Association of European Journalists (AEJ), Mr. Turčík, informed participants about the problems that Slovak journalists face, especially those who work for public service media (PSM). These relate primarily to the lack of professional standards. Mr. Turčík also expressed doubts about the usefulness of financing PSM through advertisements and pointed at the failure of the legislation to prevent hidden media cross-ownership. Local case studies on the resulting political and commercial pressures facing the media were also discussed.

Dr. Gabriel Gröber closed the introductory part of the seminar with a short presentation entitled ‘the problematic connection between a commercial approach and creativity in the audiovisual environment with regard to new marketing trends’. In principle, he explained and defended the mechanism of product placement in the audiovisual media.

Overall, the SKAMBA recommendations were well received. Some participants, however, also raised the issue of the low quality of higher education in journalism/media studies. The members of the Slovakian research team explained that the market should be able to provide an answer in this regard, at least as far as selection of future media employees is concerned.

Since participants expressed their interest in further discussion, SKAMBA promised to organise similar seminars in the future in order to discuss issues pertaining to new media services and media literacy.

For more information on the seminar you may contact Andrej Školkay.