The Role of International Organisations in the Mediterranean 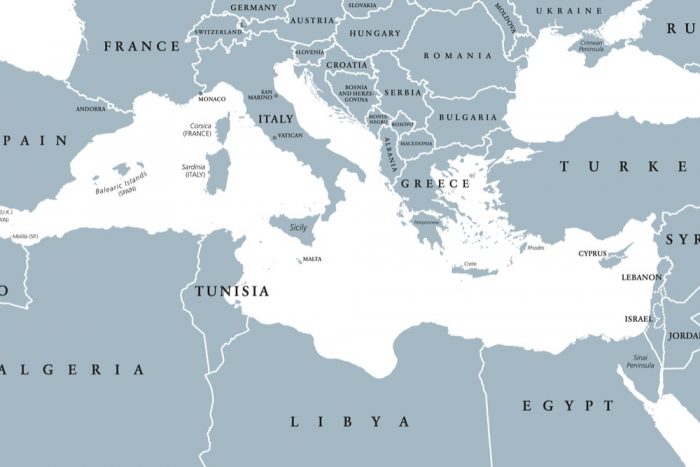 Mediterranean institutions were revived at the end of the 1980s with the ambition of taking advantage of the end of the East-West confrontation to transform the area from one of violent conflicts with global implications to one prone to stability and co-operation. With respect to this goal, there emerged three tiers of challenges: the incongruity of the notion of Mediterranean; the role of distant and external actors; the military dimension in the notion of Mediterranean security.