Public Discourses and Attitudes in Greece during the Crisis: Framing the Role of the European Union, Germany and National Governments 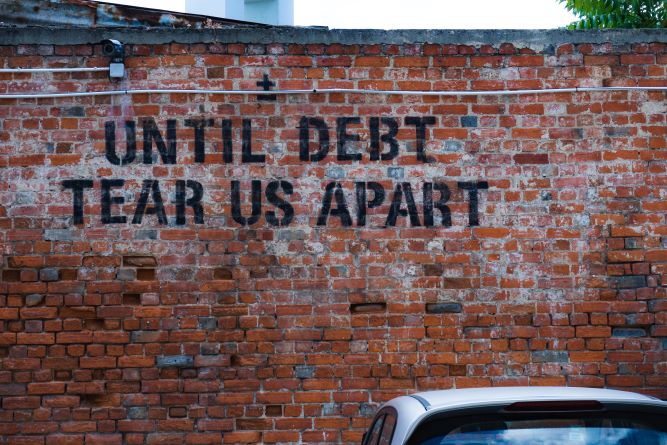 The new book “Public Discourses and Attitudes in Greece during the Crisis: Framing the Role of the European Union, Germany and National Governments” edited by Dimitris Katsikas, Assistant Professor at the National and Kapodistrian University of Athens and Head of the Crisis Observatory, was published in December 2019. The book is part of Routledge’s study series “Routledge Advances in European Politics”.

Based in part on  the analytical ideas, data and findings of new empirical research produced in the context of the research programme Fragmentation and Exclusion: Understanding and Overcoming the Multiple Impacts of the Crisis – ‘Fragmex’ in which Crisis Observatory successfully participated,  this book examines the shifts in public discourses and attitudes in Greek society as a result of the crisis. The basic idea that inspired the project, is that economic crises produce both a deterioration of living conditions, which lead parts of the population to socio-economic exclusion and a cognitive or discursive fragmentation, which can also produce new kinds of exclusion. This book, the second to come out of the Fragmex programme, deals with the second type of fragmentation. In this respect, the book shows how economic crises and strict policy conditionality, causing or deepening economic recession in the countries receiving it, has the potential to set in motion a fragmentation process, which transcends standard material stratification and relates to broader political and even cultural rifts among the population. This book serves as a case study of the impact of wider pressures and shifts weighing upon the EU and the way European societies perceive the integration process. The findings have shown different shades of Euroscepticism and anti-German sentiments but have also revealed a normative conflict within Greek society itself.

Employing a variety of research methods to present new empirical findings, this book is a valuable contribution to the growing literature on the Greek and Eurozone crises, but also to a number of broader debates related to the European integration project, such as whether the EU is an elite-driven project, the advent of Euroscepticism, and the search for the elusive European identity. In this regard, this text will be of key interest to scholars and students of European Union politics, Greek and Southern European Studies, and more broadly to Cultural and Comparative Politics, and Political Economy and European Politics.

The Fragmex research programme was funded by the Greek General Secretariat of Research and Technology and the German Ministry of Education during 2013-2015. The Greek part of the programme was implemented by the Crisis Observatory of the Hellenic Foundation for European and Foreign Policy (ELIAMEP) and the Hellenic Open University (HOU).