“Populism, Party Politics and the Economic Crisis in Greece: A Comparison with the case of Portugal” – Chapter by D. A. Sotiropoulos in the volume coedited by G. Alogoskoufis-K. Featherstone 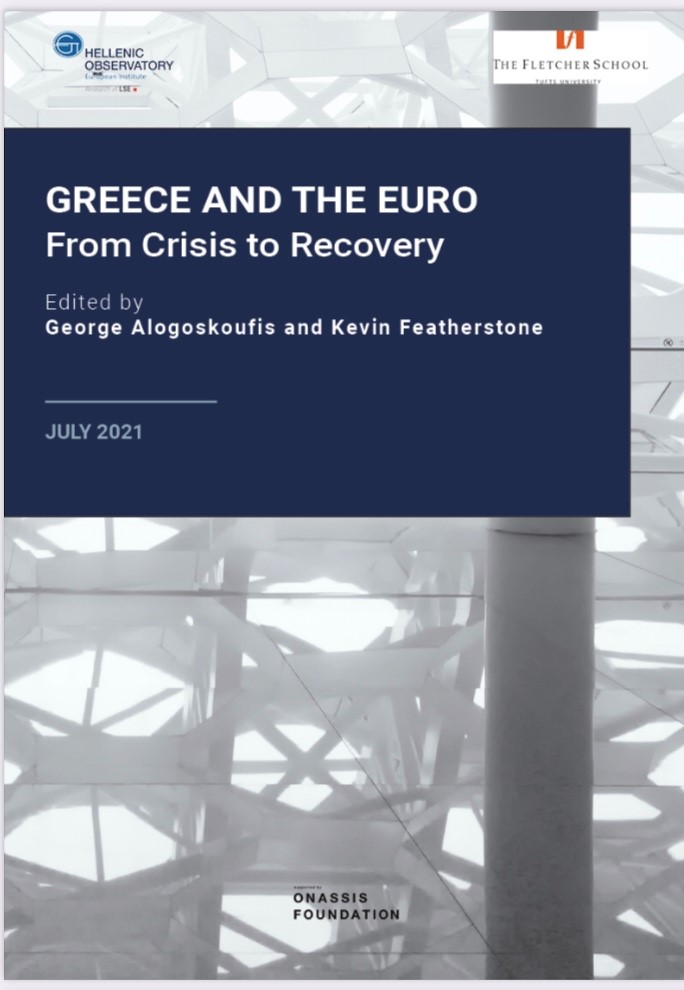 Dimitri A. Sotiropoulos contributed with a chapter in the volume “Populism, Party Politics and the Economic Crisis in Greece: A Comparison with the case of Portugal”, coedited by G. Alogoskoufis-K. Featherstone for the Hellenic Observatory of the London School of Economics and Political Science in July 2021.

This edited volume on the Greek economy and politics came out of a large conference on Greece which had taken place at Fletcher School of Law and Diplomacy (Tufts University) in April 2019. Among the volume’s contributors are academics, former government ministers and policy-makers who cast a critical eye to the period 2010-2018.

In his chapter D.A. Sotiropoulos stresses that among all South European countries, Greece underwent the most severe economic crisis in the 2010s which gave rise to dormant populist reactions, which combined with diffuse political discourse and the political party system. The spread of populism and its rise to power in Greece, in the context of crisis management, are analyzed in this chapter in the light of the opposite experience of Portugal and are attributed to following causes: legacies of democratic practice after the 1974 transition to democracy, traditions of political distrust in political culture and the acute polarization of the party system, in addition to the gravity and long duration of the recent economic crisis which was a catalyst for the sea change in Greek politics in 2011-2019.

The Volume is available online, with free access here.