In focus – The energy crisis threatens to deepen poverty in Europe 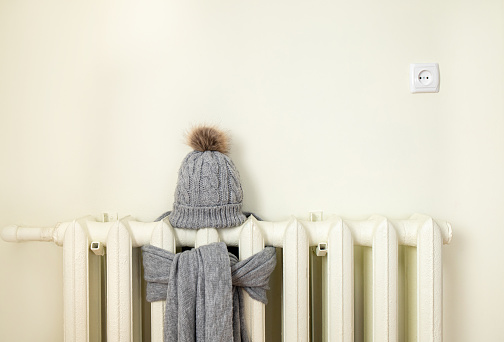 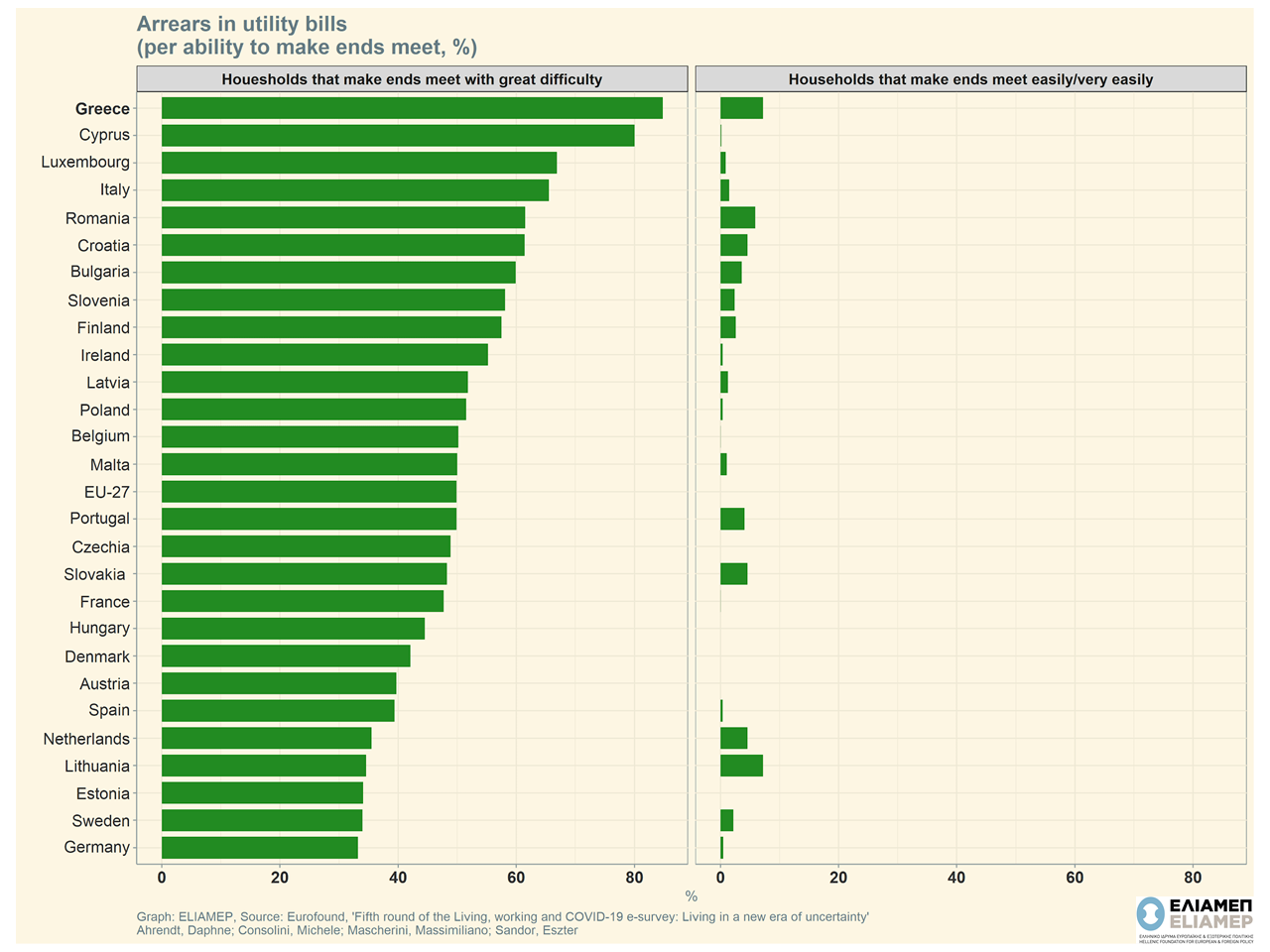 During the second half of last year, the recovery from the pandemic brought some first signs of optimism about the positive growth rates that the European economies would record. This was generally proved correct. Even after Russia’s invasion of Ukraine, according to the European Commission’s summer forecast, the EU is expected to close 2022 with a growth rate of 2.7%, even though significantly lower than the winter forecast (4%).

In addition, the spectacular recovery of tourism activity, which at least for the countries of the South (e.g. Greece, Portugal) which are significantly dependent on tourism, gives a deep breath. Meanwhile, the deepening energy crisis is forcing governments to spend significant sums to support households and businesses. For example, this week Germany decided on a third support package of 65 billion euros (1.8% of German GDP). France at the beginning of August introduced a package of measures amounting to 64 billion euros. Italy has already spent around 52 billion euros to reduce energy costs. Greece also follows the norm: the measures announced for August and September correspond to 1.46% of the Greek GDP (see previous note).

The deep, generalized energy crisis undoubtedly justifies the large sums being spent. The main question, however, is whether the expenditure is efficient: whether it targets the households that really need it, and whether it contributes to the required adaptation to the new energy needs that force energy savings. Regarding the first point, findings from Eurofound ‘s research reveal that the energy crisis affects citizens unevenly. In all European countries, the percentage of those who have arrears in utility bills is multiple times higher in low incomes (households that make ends meet with great difficulty) compared to high incomes (households that make ends meet easily). Greece presents the highest percentage of unpaid bills in both categories: 84.8% of households struggling to meet their financial needs leave unpaid bills, while 7.2% of financially comfortable households do the same. The difference between vulnerable and non-vulnerable households is overwhelming, indicating what should be the priority of the government support measures.

Current conditions call for an expansionary fiscal policy that will provide a social safety net. But the policy should be designed in such a way as to support the most vulnerable social groups, provide incentives to save energy, and protect public finances. The looming shift in government policy towards limiting the electricity price subsidy to a ceiling on the kilowatt hours consumed constitutes an imperative correction. The exemption of holiday homes would also be positive. Providing incentives to insulate homes, install solar water heaters, etc. would be a logical next step. The winter will be long and difficult.