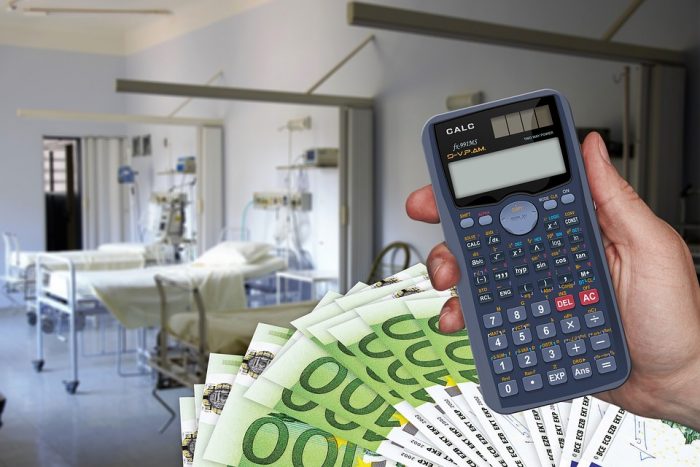 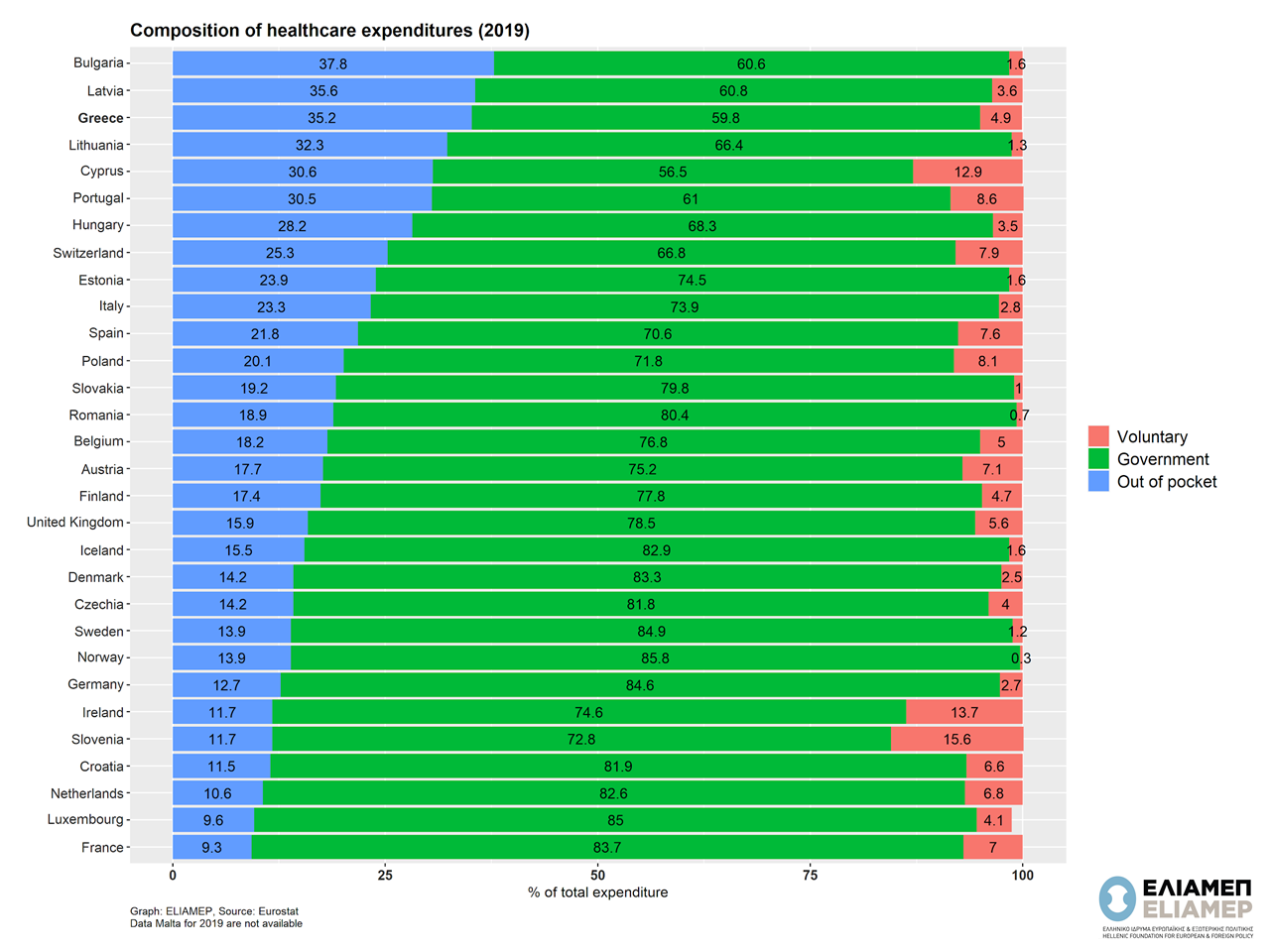 In a previous In Focus, we analysed the excessive difficulty that Greek households face when accessing basic medical care (particularly for low income households). This problem is not new: despite increased expenditures on healthcare before the crisis, Greece failed to achieve universal access, when other countries like Spain successfully achieved this goal.

Several factors led to this outcome. Limited publicly-provided healthcare, privatization of primary medical care, the widespread practice of informal payments to health professionals, the devalued quality of services by public hospitals and the consequent preference of the middle class towards privately-provided healthcare and the low share of private health insurance are among the reasons. Neither the foundation of the NHS in 1983, nor the multiple reforms the health system has undergone since then, managed to substantially address those problems. As a result, Greek households today face an excessive burden regarding healthcare expenditures.

Over the crisis, healthcare problems got worse. Public spending on medical care substantially decreased (46% in constant prices over the period 2009-2014). Even though this decrease resulted from limiting waste and mismanagement in the healthcare system, it also led to cutting back publicly provided services. The population share that was deprived of basic medical care due to augmented costs tripled (from 4% in 2009 to 12% in 2016), while households financing healthcare needs via out-of-pocket expenditures furtherly increased (from 29% of total expenditures to 35% in 2015). Since then, the population share with unmet medical needs due to high cost fell (at 7.5% in 2019 – but still remained the highest in the EU) and out-of-pocket expenditures amounted to 35.2% of total expenditures in 2019.

According to OECD’s analysis on the state of the Greek healthcare system as well as the corresponding data on the graph, the out-of-pocket expenditures of Greek households on healthcare is the third highest in the EU. Only Bulgaria (37.8%) and Latvia (35.6%) exceed this level.

The pandemic undoubtedly increases households’ healthcare spending while at the same time highlights the value of universal healthcare provision and the corresponding need to publicly fund health services.