In focus – The minimum wage as anti-poverty device 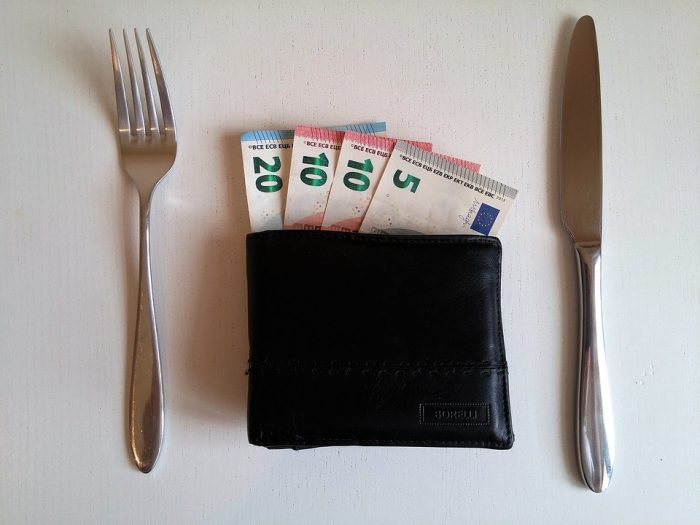 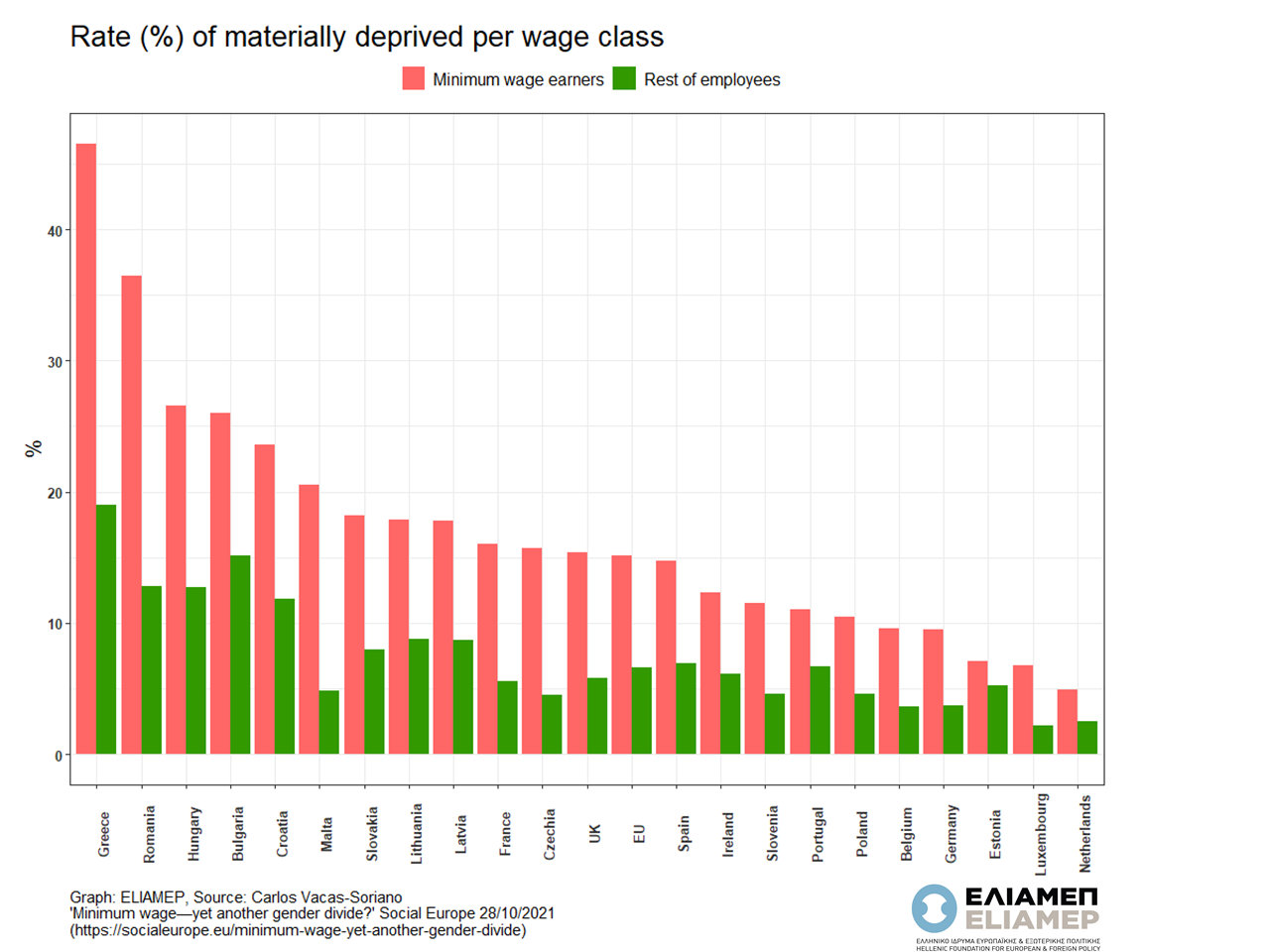 One of the weakest arguments in favour of an increase to the minimum wage (or in favour of its introduction, if one does not exist already) is that this would be effective in reducing poverty. It is no necessarily so. On the one hand, many poor individuals are not in work: they are underage children, jobless workers, informal carers, disabled, retired. Or, if they are in work, they are not dependent workers: they work as freelancers, or other self-employed. None of these categories will be affected by a change to the minimum wage (not directly, at least). On the other hand, not all low earners are poor. Poverty is determined at household, not individual, level – and it depends on total incomes, not just wages. A minimum wage earner will be non-poor, if e.g. she is the daughter of a well-off family living with her parents, working occasionally to supplement her pocket money.

For all of the above reasons, the question of the effects of a change to the minimum wage on poverty cannot be answered a priori. It depends on who are the poor at a specific moment in a specific country.

Does this imply that raising the minimum wage will always cause a reduction in poverty? Not necessarily. An excessive increase might induce employers to cut down on the number of employees, or even to close down their business.

What are the policy implications for Greece, where average wages remain 20% below their level of over a decade ago? That an increase to the statutory minimum wage will contribute to poverty reduction, as well as to the upgrade of Greece’s growth model. Provided the minimum wage is raised gradually, and prudently.