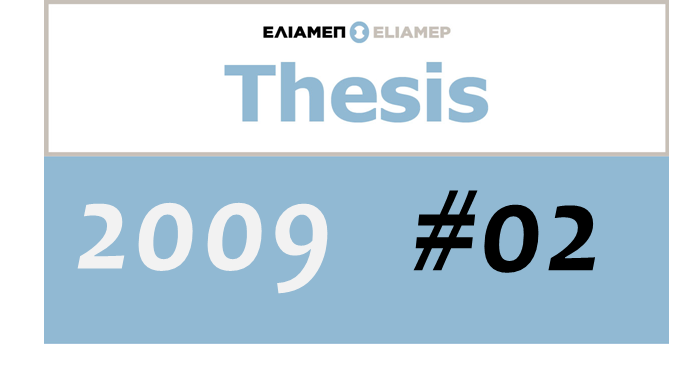 In ELIAMEP Thesis 2/2009 Jens Bastian, Senior Economic Research Fellow at ELIAMEP, argues that the economic outlook for the region of southeast Europe darkens as the global crisis deepens. The crisis resistance of countries in the region has not been tested before on such a scale. Furthermore, their institutional arrangements remain distinctly fragile. According to Jens Bastian, confronting the crisis will require bold and coordinated policy initiatives, sustained international support and the recognition of its social implications.