ELIAMEP Thesis 1/2010: The last chance in Cyprus negotiations and the Turkey-EU relationship 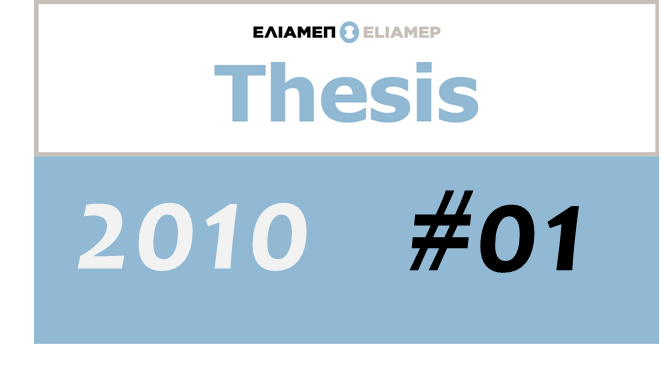 Although there is a noticeable increase in diplomatic attention regarding the Cyprus problem, there is no substantial progress yet and expectations for a positive outcome remain rather limited.  The present paper –the fourth published by ELIAMEP on the Cyprus issue in the last few months, with one more paper to follow soon from a Turkish-Cypriot author – argues that the Turkey-EU relationship is increasingly linked to the settlement of the Cyprus problem. Recent public surveys on the island show that there is still a conducive environment for a compromise solution, but these surveys also indicate that there are strong tendencies towards a two-state solution in the North and a unitary state in the South. Whilst there is still a possibility for a solution, time is running short for a settlement on the island. All actors should realize at this point that time is not on their side; they need to focus more wisely on the time factor and not waste it again.